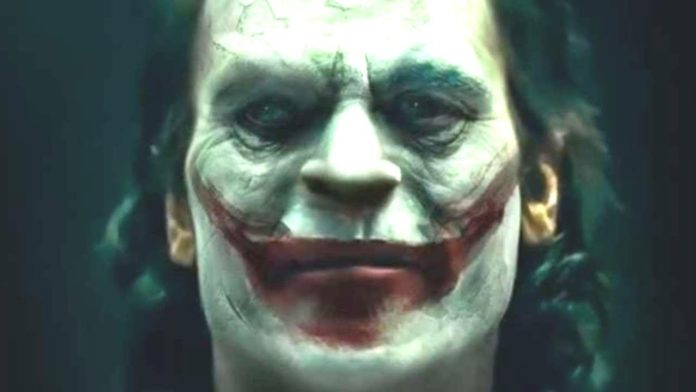 According to a recent joint FBI and Department of Homeland Security bulletin, federal law enforcement agencies are monitoring social media posts about the film “Joker,” in search of threatening comments.

The film has been the topic of opinion pieces in the news for months, with many pundits suggesting that it could provoke angry or mentally ill people to carry out acts of violence. Fans of the film say that the violence is intended to make a statement about the consequences of child abuse and the mistreatment of the mentally ill.

The film has been massively popular in its opening days, breaking several box office records with a $93.5 million opening weekend.

While there have been plenty of violent movies that have managed to avoid controversy, Joker has some themes that are especially sensitive in today’s political climate. The fact that a mass shooting has taken place during a batman film in 2012, likely contributed to the hyper-vigilance about this film.

Most theaters throughout the country banned any type of masks or cosplay costumes for opening weekend.

Luckily, there was no violence on opening weekend, although there was one particularly awkward encounter in New York, where a drunk and belligerent man was kicked out of a theater and detained for loudly clapping and cheering during the film’s murder scenes. 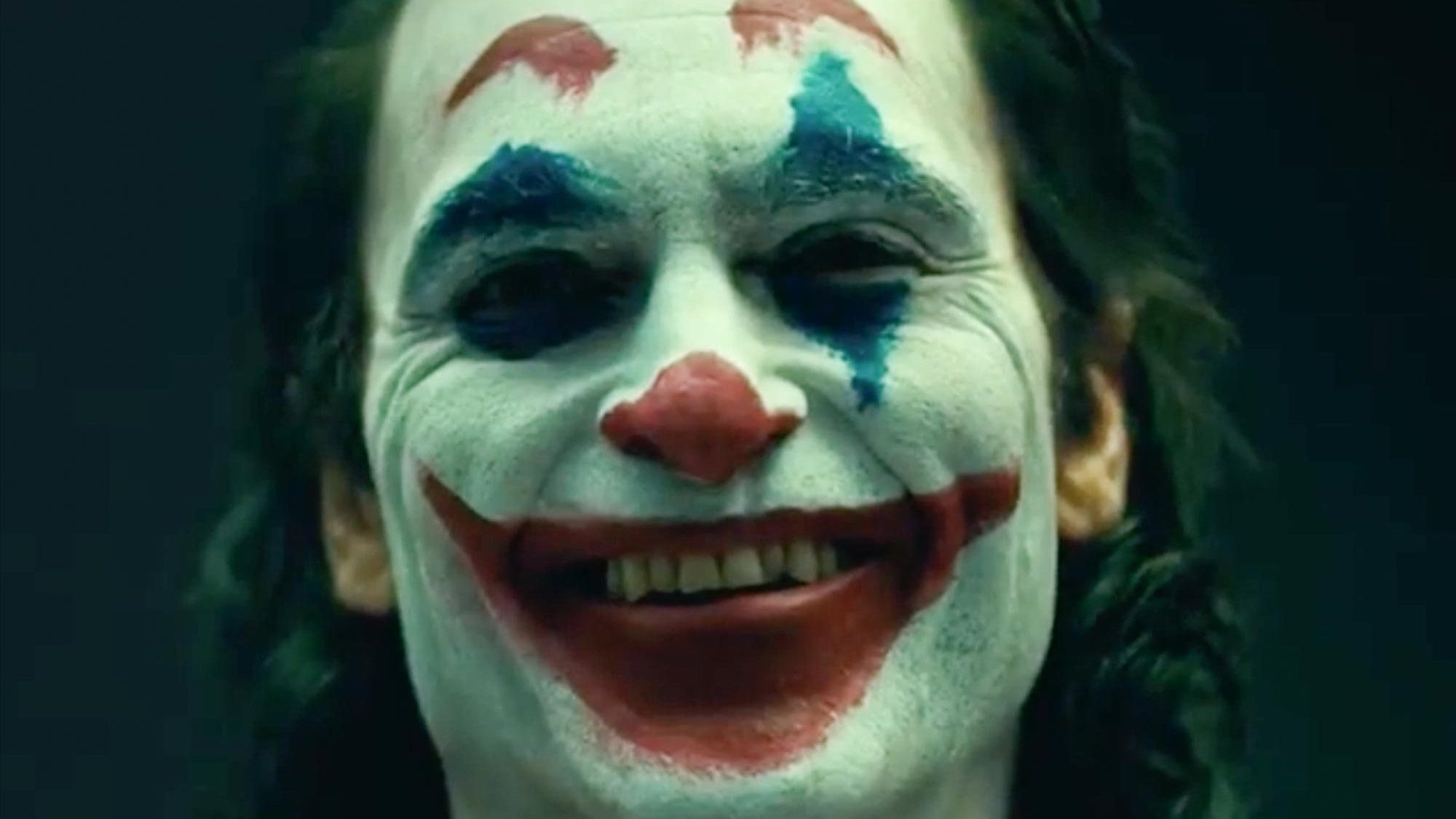 “About halfway through when Joker started killing people and monologuing about how society is evil he started clapping really loudly and incessantly for a good minute. People started yelling for him to shut up, but he kept clapping and cheering like mad,” one witness, Nathanael Hood, told reporters.

Some people in the theater rushed for the exits because he made them feel uncomfortable, and he reportedly yelled and spit at them as they left.

Police seem to be on high alert about the film. A statement from the FBI, obtained by The Hill, said, “While our standard practice is to not comment on specific intelligence products, the FBI is in touch with our law enforcement and private sector partners about the online posts. As always, we encourage the public to remain vigilant and to promptly report suspicious activity to law enforcement.” 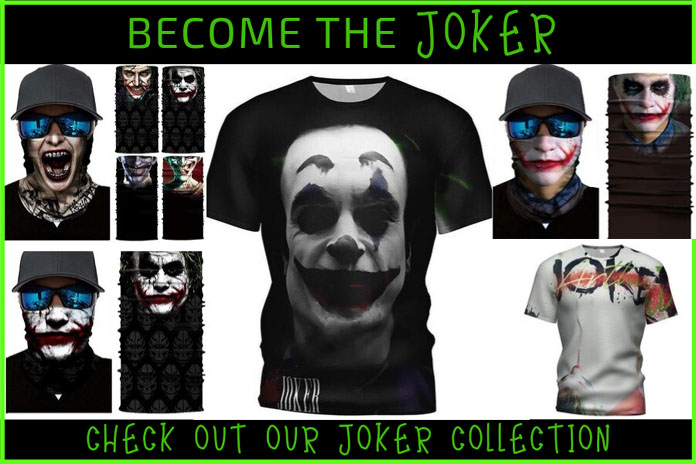 The FBI also claims that they have been receiving anonymous tips about “unspecific mass shootings” related to the film since May.

“Credible sources indicate a known extremist group may be behind the threat,” an FBI spokesperson said, noting that, “no specific threat is identified.”

The New York Police Department has reportedly stationed undercover police officers in screenings of the film, and other jurisdictions are taking similar measures as well.