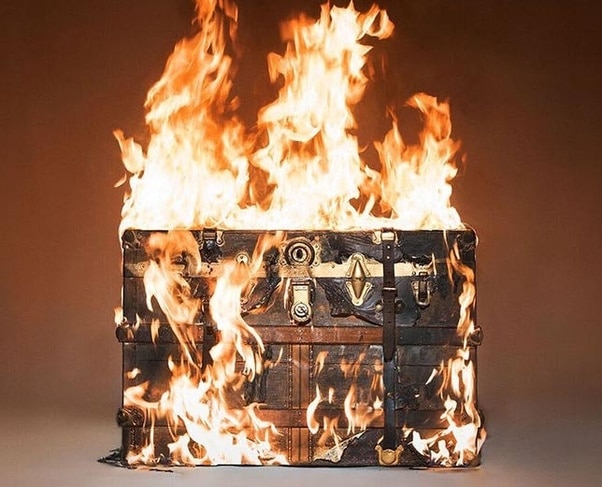 Louis Vuitton(LV) is a well-known brand which is popular for making luxury fashion items such as shoes, watches, jewellery, accessories, sunglasses. The company sells its products in 50 countries with more than 460 stores worldwide.

We all know how expensive the products of LV are but did you know that this fashion brand burns all its unsold bags at the end of every year. 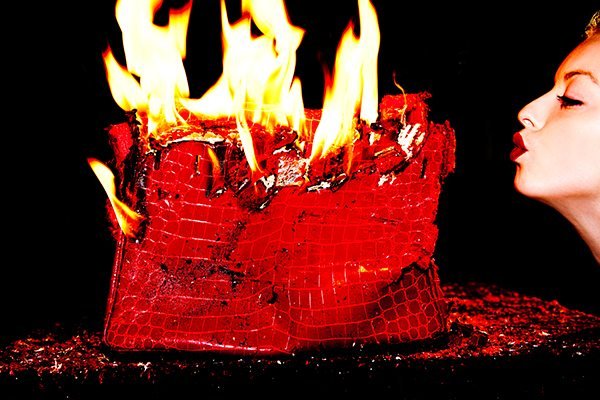 Yes, you read that right, instead of modifying or donating the unsold products, LV puts all the remaining items into the fire and the reason for doing this is very strange. The company does this to not sell its products at low prices, in order to maintain the exclusivity that LV is known for.

Another major reason for doing this act is a US law that is called as ‘duty drawback’. According to this law, if something imported in the US after paying a duty on it is destroyed with customs’ notification, the duty is paid back to the company. As Louis Vuitton’s bags have very high duty rates that are around 15-25 percent on an average, so the company makes up for their losses by getting the duty back.

Though it seems to be an outrageous move, no one from LV has ever come on record to confirm the news of burning their unsold merchandise. Industry insiders say that before destroying their discontinued bags, LV organizes a sale for its employees.

It’s also said that LV does this so that everyone pays the same price for their bags!

“Buycott” – This App Shows Which Company Is Behind The Brand, Child Slavery, Animal Experiments etc. 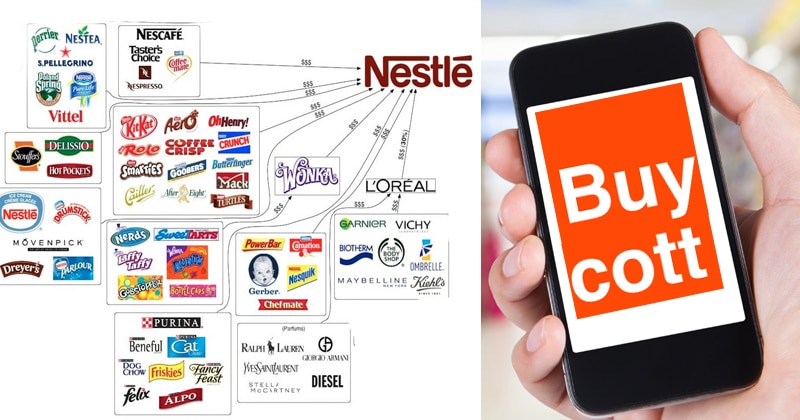 The free app “Buycott” informs you before buying a product about which company is behind the respective brand. You will also find out if and why a company is criticized. In addition, the app encourages to become active immediately.

The globalized production chains are becoming more and more complex, the interweaving of multinational corporations more and more obscure. Buycott helps you to keep the perspective in the company jungle. The app is available for iOS and Android devices.

The “Illusion Of Choice” 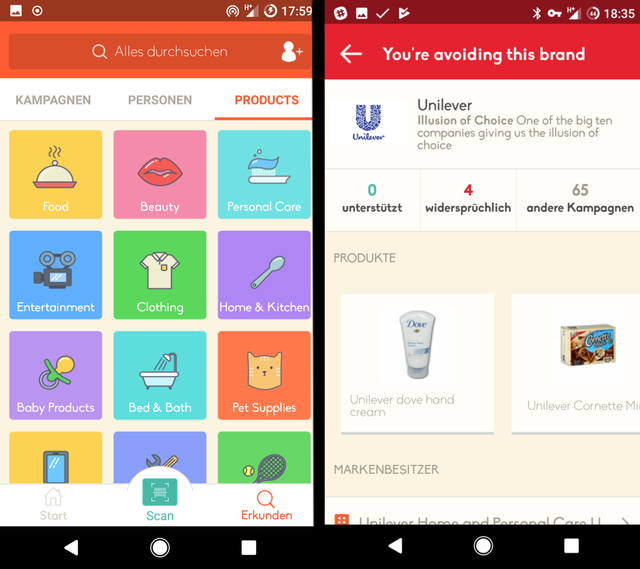 At the heart of the app is a barcode scanner that allows you to scan the barcode of a product via the mobile phone camera. Alternatively, you can search on the website buycott.com for the barcode or company name.

Then tells you Buycott, which manufacturer is behind the respective product, and to which parent company this belongs. The entanglements to other subsidiaries are presented in an often rather unclear company tree.

For example, a scan of buitoni noodles will tell you that you have a Nestlé product in your hand. In the overview you will find out that the largest food group in the world also includes brands such as Friskies, Nestea, Wagner Pizza or Maggi.

The focus of the iOS and Android app are multinational corporations

Buycott is designed for the US & European market and therefore primarily knows the products of multinational corporations. In the test, but also for example, Bionella was recognized, a Nutella alternative by Rapunzel (where the app has no complaints).