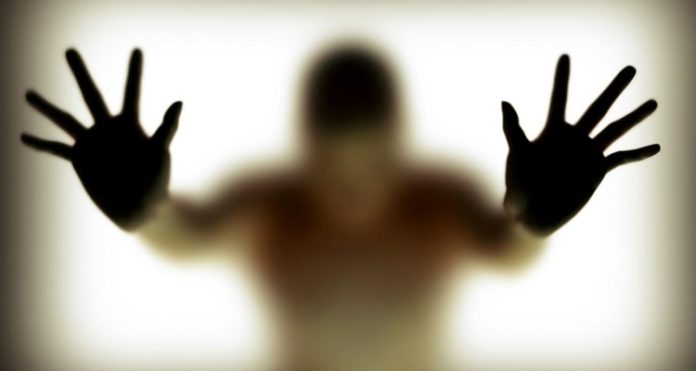 In religious mythologies, we are told human beings have a ‘real place’ to live in a world beyond the physical knowledge. At least the three known Abrahamic religions—Judaism, Christianity and Islam attest to this claim. Many other religions also hold similar beliefs.

Therefore, for many serious adherents of these religions, this world is an illusion. Such people believe this world is over for a person who dies. The ‘real life’ begins after death, in a world beyond our knowledge.

Science deals with empirical evidence. Claim and proof are synonymous with science. The body has no business with mythologies or esoteric knowledge. This helps to standardize our physical or natural world.

However, a group of researchers have put forward a theory in a new study that could change our total understanding of the life we live in this natural world. Probably, the messages in the old books were right. This universe will pass away. It is an illusionary place.

A group of theoretical physicists and astrophysicists have revealed in a new study that there is substantial evidence pointing to the fact that everything we see and feel in this universe may in fact be part of a vast illusion. The study brought together many researchers from Canada, Italy and the United Kingdom. It is among one of the few studies conducted to understand existence in the universe.

The study has been accepted into the journal Physical Review Letters. The researchers concluded that the universe is an illusion while studying irregularities in the cosmic microwave background (CMB) – the so-called ‘afterglow’ of the Big Bang.

In the 1990s, astrophysics researchers put forward a theory known as Holographic Universe. They theorized that everything that makes up our 3D reality, from massive stars to tiny atoms, is all set in a 2D plain. The theory further mentioned that gravity comes from thin, vibrating strings that are holograms generated in a flatter universe, which in turn creates the illusion of having 3D depth. Until now, this complex and strange theory had rarely been tested. However, recent mathematical models suggest that the mind-boggling theory of a Holographic Universe could be true. This current study is also shedding more light on it.

In this new study, the researchers examined huge volumes of data collected by advanced telescopes and sensing equipment to study the ‘white noise’ of the CMB and seek out irregularities. The researcher team said this model could help iron out some of the inconsistencies between Einstein’s theory of gravity and quantum physics, which could be explained if the universe was a hologram.  Truly, the equation they formed showed that if the universe was a hologram, the structure of these irregularities could indeed be explained.

Co-author of the study, Professor Kostas Skenderis of mathematical sciences at the University of Southampton, United Kingdom, compared their new theory to watching a 3D movie at the cinema. Although watching a 3D movie is not a hologram, Professor Skenderis explained that we see the pictures as having height, width and, crucially, depth when in fact it all originates from a flat 2D screen.

He further stated that the difference in our 3D universe is that we can touch objects and the ‘projection’ is ‘real’ from our perspective.

“Imagine that everything you see, feel and hear in three dimensions (and your perception of time) in fact emanates from a flat two-dimensional field. The idea is similar to that of ordinary holograms where a three-dimensional image is encoded in a two-dimensional surface, such as in the hologram on a credit card. However, this time, the entire universe is encoded,” he said.

Professor Skenderis told MailOnline in an interview that he believes the universe is a hologram, as proposed in earlier studies. He further said things change with time, and so does physics. He also praised the theory of the Holographic Universe. “I do think we live in a hologram, and I think if we move forward in time, say 50 years from now, then physics will look very different in the same way that physics from the 20th century now looks different. Holography is a huge leap forward in the way we think about the structure and creation of the universe. Einstein’s theory of general relativity explains almost everything large scale in the universe very well, but starts to unravel when examining its origins and mechanisms at quantum level. Scientists have been working for decades to combine Einstein’s theory of gravity and quantum theory. Some believe the concept of a holographic universe has the potential to reconcile the two. I hope our research takes us another step towards this,” Professor Skenderis said.

Probably, it is time for us to start thinking of our existence in this universe. If indeed we are living an illusion life, we should prepare ourselves for the real life ahead of us. We should not take chances. We would probably not get the opportunity to come back to this life once we are dead and gone.

This article (Theoretical Physicists and Astrophysics Confirm Life is Nothing but a Great Illusion) is a free and open source. You have permission to republish this article under a Creative Commons license with attribution to the author and AnonHQ.com.