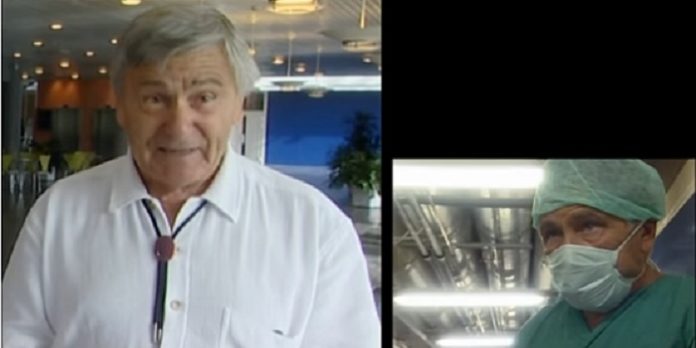 Looking for some mind-expanding entertainment? Check out Scientists Under Attack: Genetic Engineering in the Magnetic Field of Money, a film by german director Bertram Verhaag.

“Árpád Pusztai and Ignacio Chapela have two things in common. They are distinguished scientists, and their careers lie in ruins. Both chose to investigate the phenomenon of genetic engineering. Both made important discoveries. Both are now suffering the fate of those who criticise the powerful vested interests that dominate big business and scientific research. Statements made by scientists themselves suggest that 95% of those researching in the area of genetic engineering are funded by industry. Only 5% are independent. This situation presents a major threat to the freedom of science – and to our democracy. Can we, the public, still trust our scientists?”

This is the documentary, in its entirety

For more information about the film, please visit: