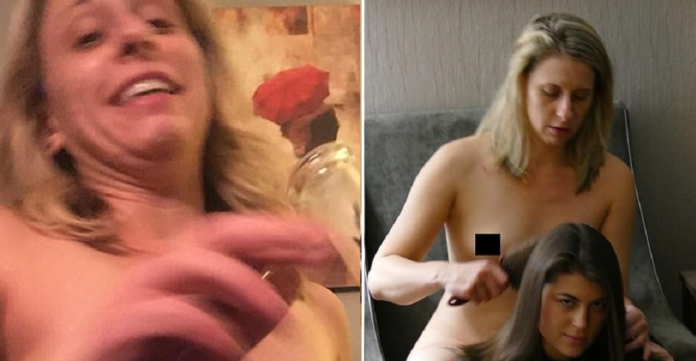 Freshman Rep. Katie Hill (D-CA) is resigning amid a House Ethics Committee probe into allegations that she had a sexual relationship with a staffer, which were followed by leaked naked pictures she threatened to sue the Daily Mail  and other publications over.

“It is with a broken heart that today I announce my resignation from Congress,” said the 32-year-old rising Democratic star in an unnecessarily lengthy statement. “This is the hardest thing I have ever had to do, but I believe it is the best thing for my constituents, my community, and our country.”

“Having private photos of personal moments weaponized against me has been an appalling invasion of my privacy,” Hill said, adding “It’s also illegal, and we are currently pursuing all of our available legal options.”

Hill also apologized “For the mistakes made along the way and the people who have been hurt.”

It is with a broken heart that today I announce my resignation from Congress. This is the hardest thing I have ever had to do, but I believe it is the best thing for my constituents, my community, and our country.

See my official statement below. pic.twitter.com/nG97RQIwvO

As Fox News‘s Chad Pergram notes, Hill’s resignation is a significant hit to the Democrats. Not only did she flip a red seat blue last cycle, she was promoted onto the House Democratic Whip team by Speaker Nancy Pelosi, and had also become Vice Chair of the House Oversight Committee.

Rep. Katie Hill (D-CA) to resign amid ethics investigation/relationships with aides/photos. This is a big resignation for Democrats. They flipped that seat from red to blue last cycle, defeating Rep. Steve Knight (R-CA). She is expected to quit by the end of the end of the wk

Earlier this month, Hill hired a group of Democratic Party super-lawyers to threaten publications, including the Daily Mail, that have dared to republish naked photos of the Congresswoman with one of her legislative aides, with whom she allegedly had a yearslong “throuple” relationship with her ex-husband, Kenny Heslep.

The Mail published a series of nude photo of Hill and a former female staffer. Red State previously reported that Hill had been involved in a “long-term relationship” with the staffer and her husband. Hill is openly bisexual, and is one of the few members of Congress openly so.

Hill eventually admitted to the affair with the staffer, however she denies having an affair with legislative director Graham C. Kelly, who was also part of her campaign. Moreover, the Washington Examiner reported that she continued to pay consulting fees to the female staffer. 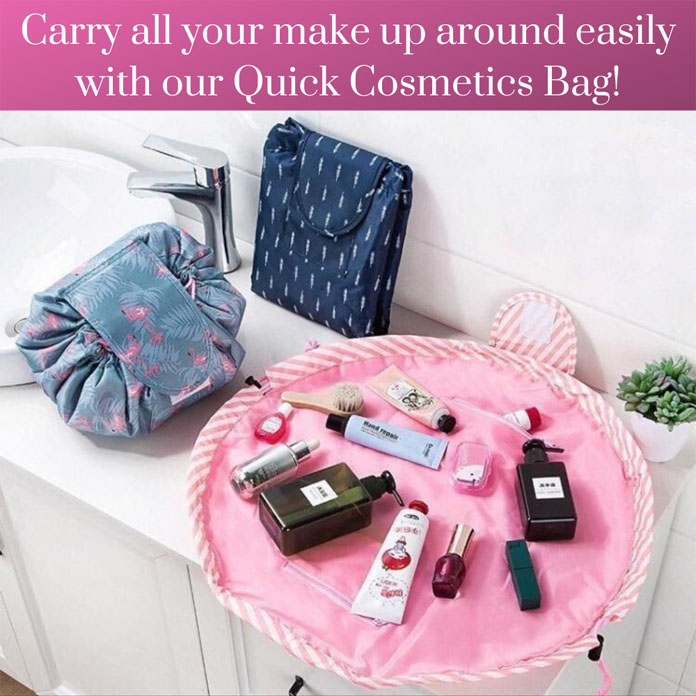 Of note, having sexual relationships with staffers is against Congressional ethics rules, and Hill denied during her 2018 campaign – where she unseated a longtime Republican incumbent – that she had an “inappropriate relationship”, but denied that she had a long-term “romantic affair” with any staffers.