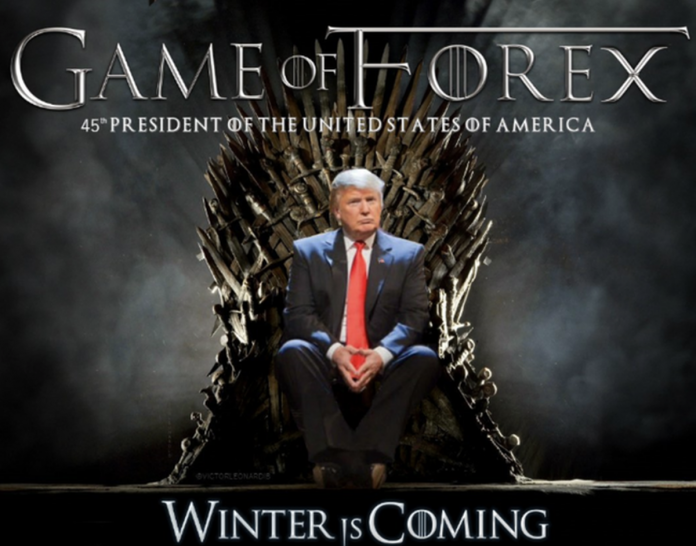 (Zero Hedge) President Trump has never been a fan of the strong dollar. And after beating around the bush for months by demanding a 50 bp rate cut and more QE from the Fed, it seems the president is now explicitly calling on the US to artificially weaken the greenback by any means necessary.

In a tweet, Trump blasted China and Europe for playing a ‘big currency manipulation game’ and recommended that the US “MATCH” or risk being “the dummies who sit back and politely watch as other countries continue to play their games.”

China and Europe playing big currency manipulation game and pumping money into their system in order to compete with USA. We should MATCH, or continue being the dummies who sit back and politely watch as other countries continue to play their games – as they have for many years!

Trump’s warning also comes less than two weeks after Bank of America warned that direct intervention to weaken the dollar would be possible by a few avenues, some directly involving Trump (jawboning), some involving the Treasury and the Fed (direct intervention by the NY Fed’s New York markets desk). 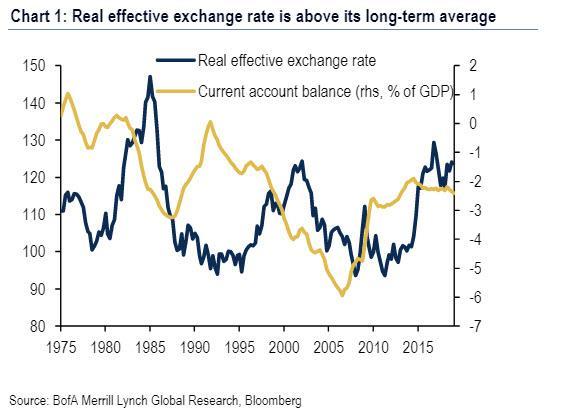 According to tradition, the dollar and its value have long been the exclusive purview of the Treasury Department. But Trump has never been one to unquestioningly adhere to precedent. And back in May, the Treasury Department declined to name any country to its list of currency manipulators, though it added some to a ‘watch list’.

Although the Fed and most central banks insist that they don’t explicitly target the exchange rate, most observers know this isn’t exactly true.

CURRENCY MANIPULATION is what Bertrand Russell called an “emotive conjugation” and Bernard Woolley called an “irregular verb”:
* I am cutting interest rates
* You are trying to achieve a competitive devaluation
* He/she/it is manipulating their currency to obtain unfair advantage

Major central banks (Fed, ECB, BOE, BOJ) usually pretend the exchange rate is not part of their strategy. But exchange rates enter their thinking in two ways:
* Competitiveness of exporting and import-competing firms
* Import prices and pass through to inflation

And for everybody who bought the dip in gold the other day…well done.