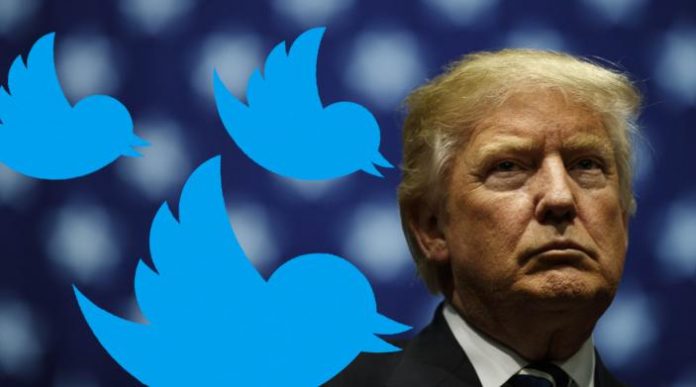 (Zero Hedge) Twitter announced on Thursday that it would censor President Trump’s tweets going into the 2020 election by “down-ranking” those which violate their rules via algorithms. 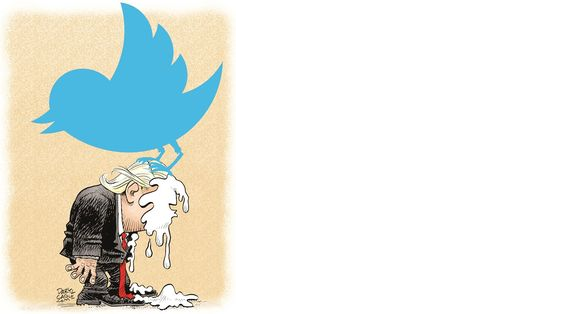 Offensive material from the POTUS will also receive a label that applies to all verified political candidates and government officials with over 100,000 followers, according to the Washington Post.

Before users can view the language in newly flagged tweets, they will need to click on a screen that says, “The Twitter Rules about abusive behavior apply to this Tweet. However, Twitter has determined that it may be in the public’s interest for the Tweet to remain available.”

The company also said it will set up a special team tasked with enforcing the policy, and the notification label would appear only on rare occasions. –Washington Post

Twitter will deprioritize the labeled tweets so that they would be seen by fewer people according to the report, which adds that the policy will go into effect immediately and will not apply to other influencers and leaders. It is also not retroactive.

I’m sure @Twitter will apply this fairly across the board & won’t use it to target conservatives. 🙄🙄🙄

Big Tech is so determined to stop @realDonaldTrump‘s reelection that they’re willing to kill what made their platforms popular in the first place (free speech!) to stop him. https://t.co/MiKFN8wak9

“In the past, we’ve allowed certain Tweets that violated our rules to remain on Twitter because they were in the public’s interest, but it wasn’t clear when and how we made those determinations,” the company wrote in a Thursday blog post. “To fix that, we’re introducing a new notice that will provide additional clarity in these situations, and sharing more on when and why we’ll use it.”

What will we do without being able to see tweets like this?