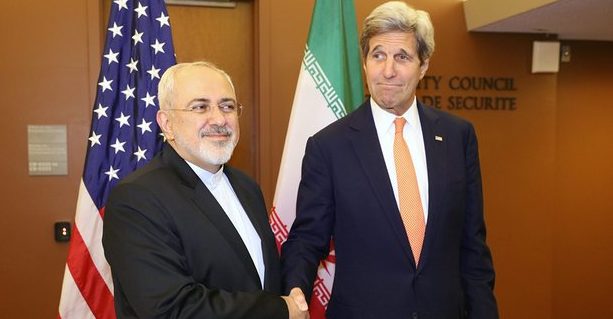 The P (5+1) nations had signed a landmark deal with Iran last year. Under the agreement, Iran is obliged to reduce its stock of heavy water, in addition to a flurry of other requirements, which are aimed to increase the “break-out time” for Iran. In simple words, Iran will now find it very hard to make a nuclear bomb quickly.

Republicans are not impressed with this announcement. “Once again, the Obama administration is handing Iran’s radical regime more cash,” said Republican representative Ed Royce of California, the chairman of the House foreign affairs committee. “U.S. purchase of this sensitive material goes well beyond what is required by the nuclear agreement. Far from curbing its nuclear program, this encourages Iran to produce more heavy water to sell – with a stamp of U.S. approval – on the international market.”

In exchange for complying with the agreement signed last year, sanctions on Iran have been lifted and its foreign assets have been unfrozen.

This article (U.S. to Buy 32 Metric Tons of Heavy Water from Iran) is a free and open source. You have permission to republish this article under a Creative Commons license with attribution to the author and AnonHQ.com.