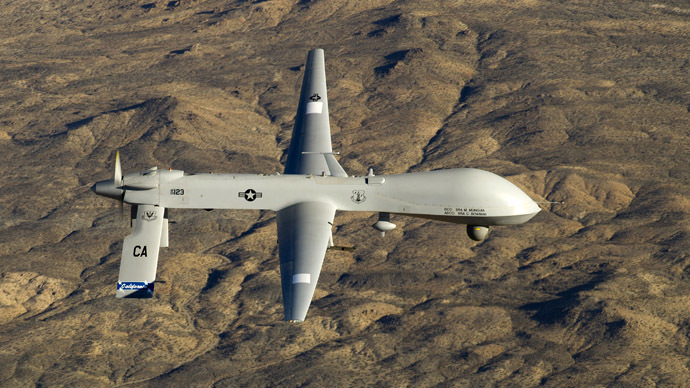 Children are afraid of going to school. Some people have fled their local villages, places they have called home for their entire lives. Survivors continue to have nightmares about the next strike. It’s a page from a dystopian novel, however, the nightmarish scene is an unfolding reality for the citizens of remote Yemen.

U.S. drone strikes in the name of fighting al-Qaeda or other terrorist groups have left their mark on the civilian population. According to one report focusing on the consequences of drone airstrikes on the innocent victims of these attacks, the extent of the atrocities has yet to be fully recognized. Death by Drone is one of these studies that questions the promise Obama had made in 2013, where in any U.S. drone strike “there must be near-certainty that no civilians will be killed or injured.” [1] [2]

The question of whether the United States is meeting international law standards is being examined, after documented airstrikes provided details on the deaths of Yemeni civilians. Some charred beyond recognition. One airstrike killed 12 people, including a pregnant woman and three children, while on a separate occasion, 19 people were confirmed dead after a house was targeted. Most of the victims were children and women.

John Brennan, counter-terrorism chief in 2013 to the White House, testified in a hearing that the United States “need[s] to acknowledge…publicly mistaken killings in the interest of transparency.”[3]

Many survivors argue that the strikes are counter-productive, pushing civilians towards al-Qaeda. The report raises these questions and more, giving the forgotten victims a voice while seeking to ensure they are not ignored during future attacks. As the United States continues to reshape their new drone export policy, it’s important to understand the dangers associated with this proposition.

[2] The White House website. Remarks by the President at the National Defense University. Retrieved from https://www.whitehouse.gov/the-press-office/2013/05/23/remarks-president-national-defense-university