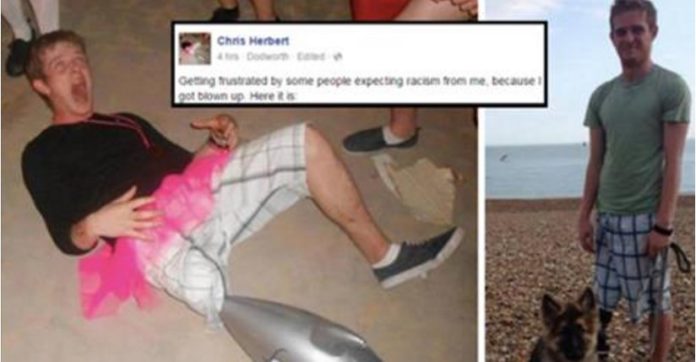 1.) (Psychology) hatred or fear of foreigners and strangers or of their politics/culture

2.) An unreasonable fear or hatred of foreigners or strangers

3.) An abnormal fear or hatred of foreigners

Sound like any United States Presidential candidates you’ve heard in the news recently? But that is a different story for a different day. For the purposes of this article I we will be observing how Xenophobia manifests itself in western society over time. 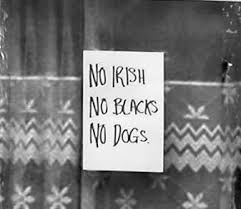 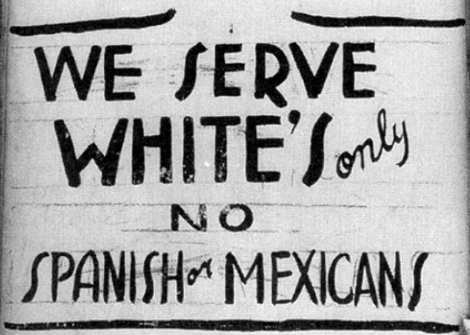 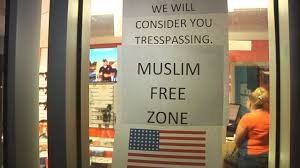 America is a nation of immigrants. At what point in time did the historical lineages stop and everyone all of a sudden became “Americans”? The founders of this country were Brits, the only true ‘Americans’ are the native American population which founded this land originally. Technically everyone else since has been an immigrant from somewhere including most of the people who built this country. The diversity of America is what makes this country great. The liberty for everyone to live a life they choose free of persecution. At what point did the Constitution of the United States start to apply to some people and not everyone else?

This article was inspired by a young soldier who was interviewed the other day. The soldiers name is Chris Herbert and he is a veteran of the Iraq War. Mr. Herbert lost his leg during service and years after his time spend in active duty he is addressing the discussion of xenophobia and discrimination as it plays itself out in society today. He surmises that:


“A Muslim man blew me up, and I lost my leg. A Muslim man also lost his arm that day wearing a British Uniform. A Muslim medic was in the helicopter that took me from the field. A Muslim surgeon performed the surgery that saved my life. A Muslim Nurse was part of the team that helped me when I returned to the UK. A Muslim Healthcare Assistant was part of the team that sorted out my day to day needs in rehabilitation when I was learning to walk. A Muslim taxi driver gave me a free ride the first time I went for a beer with my Dad after I came home. A Muslim doctor offered my Dad comfort and advice in a pub, when he didn’t know how to deal with my medicines and side effects.

Contrary to that. A white brit spat in my girlfriends face for ‘having sex with a cripple when she could have [him]’. A White Brit pushed my wheelchair away from a lift so he could use it first. A White brit screamed at my Dad for parking in a disabled bay when I was in the services coming home…..

You can read the full article here: http://usuncut.com/news/soldier-who-lost-leg-argues-against-islamophobia/#

That particular article brought to mind a Youtube video about an active member of the U.S. Army in a store with a belligerent anti-Muslim bigot. The service members represents his country with great honor when defending a Muslim he says “He has a choice to practice his religion anywhere. That is the reason I wear the uniform, so anyone can live free in this country. Leave the man alone”. If only more Americans were more like this man:

This article “Land of The Free vs Xenophobia” is free and open source. You have permission to republish this article using a creative commons license with attribution to the author and AnonHQ. Join the conversations at www.anonboards.com