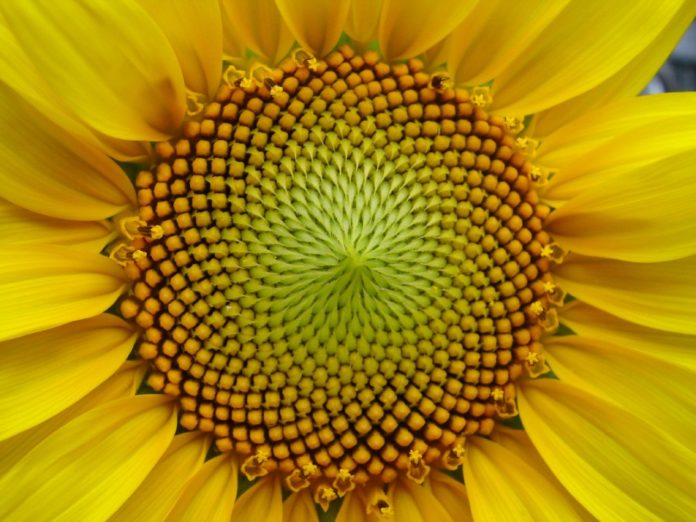 Have you ever heard of the Fibonacci sequence? This is a mathematical formula in which a number is obtained by adding the two numbers before it: 0, 1, 1, 2, 3, 5, 8, 13, 21, and so on. When mapped out, the space between the numbers equal the “golden ratio” of 1.618, and this ratio can be found throughout nature, from the unified properties of light, space and time, to the molecules that make up our DNA.

The sequence was named after Fibonacci, who was also known as Leonardo of Pisa, or Leonardo Pisano. He was the son of a merchant, and as a result he traveled extensively to far locations. Fibonacci developed a passion for numbers at an early age due to his experience in the trading industry, which relied heavily on mathematics, yet interestingly enough, he first discovered the sequence while contemplating the mating habits of rabbits.

Assuming the following conditions as listed by Live Science (source link above), Fibonacci came up with the diagram below:

Begin with one male rabbit and female rabbit that have just been born.

After reaching sexual maturity, female rabbits give birth every month.

Rabbits do not die.

After one month, the first pair is not yet at sexual maturity and can’t mate. At two months, the rabbits have mated but not yet given birth, resulting in only one pair of rabbits. After three months, the first pair will give birth to another pair, resulting in two pairs. At the fourth month mark, the original pair gives birth again, and the second pair mates but does not yet give birth, leaving the total at three pair. This continues until a year has passed, in which there will be 233 pairs of rabbits.

The conditions set for the “rabbit question” are unrealistic, of course, but it is the results that matter; these numbers are found all throughout nature. Provided below is an animation created by Cristobal Vila that shows this fascinating sequence using stunning visual graphics:

This Article (Nature by Numbers: The Fibonacci Sequence) is a free and open source. You have permission to republish this article under a Creative Commons license with attribution to the author and AnonHQ.com.