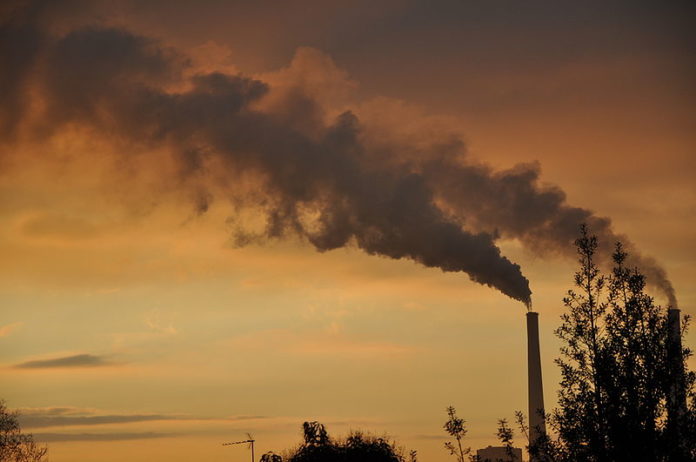 In California, a high-tech program was implemented to help tackle the problem of pollution by allowing residents of low-income communities to upload photos, video footage and other evidence. This will help catch polluters in the act, and according to a new report, the program  should be expanded across the state,

The program, known as IVAN (Identifying Violations Affecting Neighborhoods), brings together local, state, and federal authorities with environmental justice advocates to respond to reports and carry out investigations into alleged polluters. Residents are able to send evidence they may find(such as leaking oil pipes, water contamination, the burning of agriculture waste and pesticides and even a bad odor from cattle feedlots) to the program to aid in investigations and improve the environment of their community.

According to Take Part, once evidence or other information has been reported on the program “a task force of environmental justice advocates and governmental representatives reviews the reports and, if warranted, delegates the investigation to the appropriate agency.” Additionally, the site also maps out the locations of all the alleged violations of environmental law for residents to view. “Photos and videos have also provided public agencies with critical information needed to carry out enforcement actions by capturing time-sensitive activities that might have been missed by public agency staff otherwise,” wrote report coauthors Jonathan London and Shrayas Jatkar.

The higher pollution levels found within low-income and minority communities causes those living within these areas to suffer from a higher risk of cancer, as well as other health effects of pollution according to numerous studies. “People of color and low-income people are much more likely to live in a highly polluted environment than white people and wealthier people,” said London.

Since 2009, hundreds of reports from low-income areas of Los Angeles and San Francisco have been filed on the program. Many of these reports have centered around one of California’s most polluted regions, the oil and farm belt of California’s Central Valley.

In London and Jatkar’s report, the program’s success is attributed to bringing together two groups that are often inimical towards each other: environmental justice advocates and governmental officials. Therefore, it was recommended within the report that IVAN expand to other regions of the state.

“IVAN task forces can often identify spatial and temporal patterns of hazards and potential violations better than government agencies or community organizations working alone,” London and Jatkar wrote. “This can help guide the deployment of limited enforcement resources to the places and problems that require the most urgent attention.”

This Article (Website Creates Green Neighborhood Watch To Tackle Polluters In Low-Income Areas) is free and open source. You have permission to republish this article under a Creative Commons license with attribution to the author and AnonHQ.com.