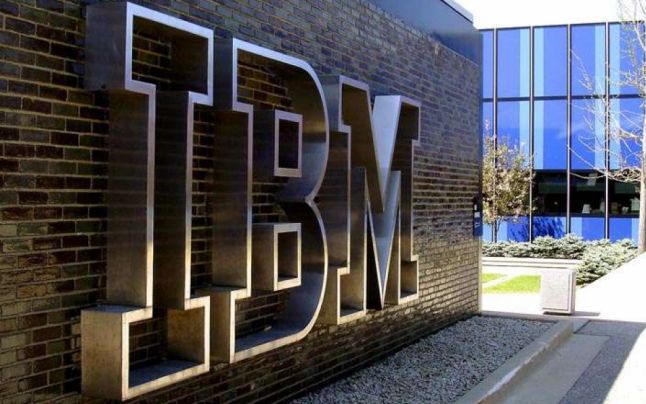 In 2001, investigative author, Edwin Black, wrote the award winning book, IBM and the Holocaust which outlines in painstaking detail how the IBM Corporation and its subsidiaries directly aided in the extermination of 6 million Jews during WWII. While IBM has criticized Black’s research methodology, the corporation has never directly denied the evidence obtained (Bazyler, 2005, p. 303).

During WWII, the world was, as Black put it, turned “upside-down.” Police officers shirked their duties by protecting aggressors while persecuting victims, lawyers perverted the law to create anti-Jewish policies, and doctors defiled the art of medicine to commit ghastly experiments and choose who died first.

Statisticians, who are rarely taken into consideration, had an important role in this equation as well. Using their skills, they were the ones who identified the victims, projected and rationalized the benefits of their destruction, and organized their persecution. They even audited the efficiency of the genocide. According to Black, this is where IBM comes into the picture.

IBM, at this time, was “dazzled by its own swirling universe of technical possibilities,” it’s corporate mantra was if it can be done, it should be done. With this mindset, the destruction of a race of people became less important than technological achievement. One of the Nazi’s central goals once Hitler came to power was to eliminate Germany’s 600,000 Jews.

To Nazis, Jews were not just those who practiced Judaism, but those of Jewish blood, regardless of their assimilation, intermarriage, religious activity, or even conversion to Christianity.

The only way the Jews could be systematically exterminated was… after they were identified. This called for a monumental cross-indexing task that involved searches through generations of communal, church, and governmental records across Germany. All of this was accomplished with IBM’s punch-card and card-sorting system, which was a precursor to the computer.

IBM, primarily through its German subsidiary, made Hitler’s program of Jewish destruction a technological mission the company pursued with chilling success.

IBM Germany, at that time, was called Deutsche Hollerith Maschinen Gesellschaft, or Dehomag for short. With the knowledge of IBM’s New York headquarters, Dehomag “enthusiastically custom-designed the complex devices and specialized applications as an official corporate undertaking.” Those who comprised the top management of Dehomag were devout Nazis, and they were arrested after the war for their party affiliation. According to Black, IBM NY had understood from the beginning that they were doing business with high ranking Nazi officials. The company in fact leveraged its connections to the Nazi Party in an effort to continuously enhance their business relationship with Hitler’s Reich, not only in Germany, but “throughout Nazi-dominated Europe.”

Few knew, or even asked, how it was the Germans had a ready list of Jewish names. Nazi’s would storm into a neighborhood or a city square and begin posting notices demanding that those named were to assemble the next day at the train station to be deported, but for decades, no one knew how or where the Nazi’s got their lists. The answer again came from IBM. IBM was actually founded in 1898 by the German inventor, Herman Hollerith, as a census tabulating company. “Census was its business.” Once IBM partnered with Nazi Germany, they also began a racial census, listing religious affiliation, and bloodlines going back generations. This is how the Nazis were not only able to count the Jews, but identify them specifically. People and asset registration was only one of the many uses Nazi Germany found for high-speed data sorters. Food allocation was organized around databases, allowing Germany to starve the Jews. Slave labor was identified, tracked, and managed largely through punch cards.

As Black points out in his book, the Holocaust still would have happened, even without IBM’s help. However the corporation enabled Hitler to achieve his mass murder of the Jews swiftly, and efficiently. Black feels it is therefore important to hold IBM accountable.

In related news: IBM’s Role in the Halocaust – What the New Documents Reveal

As Black points out, we have become enraptured by the Age of Computerization, and the Age of information, but we need to advance into the Age of Realization “as we look back and examine technology’s wake.” We need to understand how the Nazis acquired their names because more “lists” can be compiled in the future.

Only through exposing and examining what really occurred can the world of technology finally adopt the well-worn motto: Never Again.

This Article (How IBM Aided the Holocaust) is free and open source. You have permission to republish this article under a Creative Commons license with attribution to the author and AnonHQ.com.