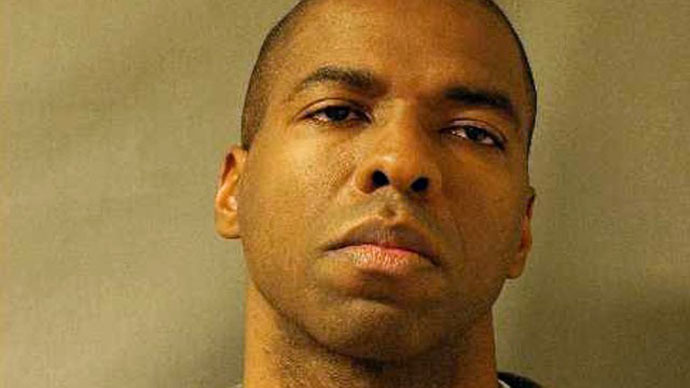 An Alexandria, Virginia jury found Central Intelligence Agency (CIA) whistleblower, Jeffrey Sterling, guilty Monday, Jan. 26 of nine counts of violating the Espionage Act, a piece of legislation originally from 1917 meant to penalize spies. Sterling, who worked as a CIA officer from 1994 to 2002, was accused of leaking information about Operation Merlin to New York Times journalist James Risen, a claim he steadfastly denies.

‘Operation Merlin’ was a CIA covert mission in 2000 under the George W. Bush administration that aimed to stymie any nuclear armament plans in Iran by feeding sources sabotaged blueprints of nuclear arms, supposedly from a Russian scientist. In this scenario, Sterling was the case officer for the scientist.
Later that year, Sterling, an African-American in a predominantly white organization, approached the CIA’s equal employment office with allegations he had faced racial discrimination on the job. In response, he was placed on leave, and subsequently terminated.

“Often the best source of information about waste, fraud, and abuse in government is an existing government employee committed to public integrity and willing to speak out,” extolled now-President Barrack Obama on his presidential campaign website. “Such acts of courage and patriotism, which can sometimes save lives and often save taxpayer dollars, should be encouraged rather than stifled as they have been during the Bush administration. We need to empower federal employees as watchdogs of wrongdoing and partners in performance.”

Instead of being acknowledged as someone attempting to act with courage and patriotism, officials painted Sterling as a disgruntled former employee with an axe to grind, out to get back at his former employer. These critics see Sterling as sabotaging the operation and potentially jeopardizing the other operatives involved.

After losing his race discrimination case, Sterling divulged his experience with this bias during his time in the CIA with Risen. Sterling insists these conversations centered strictly around the racism he faced at the CIA.

About the same time, Risen was working on a piece for the New York Times about Operation Merlin. CIA officials pressured the Times to not run the story, based on the premise it could jeopardize national security. Risen instead published a book in 2006, State of War, that details the CIA operation.
For his part, Risen has always insisted he had multiple sources, but sticking to principles of journalistic integrity, refuses to name them. It is conceivable any number of the Senate Intelligence Committee members or their staff who were privy to Sterling’s testimony served as Risen’s sources.
“You’re not going to see an email (divulging Operation merlin secrets to Risen). You’re not going to hear a phone call. It doesn’t exist,” Sterling’s defense attorney Edward MacMahon said in court.
“I was a consultant on the trial and I sat through all the testimony, and there was zero direct evidence that Jeff Sterling was one of Jim Risen’s sources for the book,” former Green Beret and Defense Intelligence Agency officer Patrick Lang told Newsweek in an interview. “(State of War) had a lot more stuff in it than Sterling knew. After all, Sterling left the CIA in the middle of 2000. [The book] has data in it that only the CIA supervisor at headquarters could know.”

Sterling, 43, is free until his April 24 sentencing, when he could face a 100-year sentence.