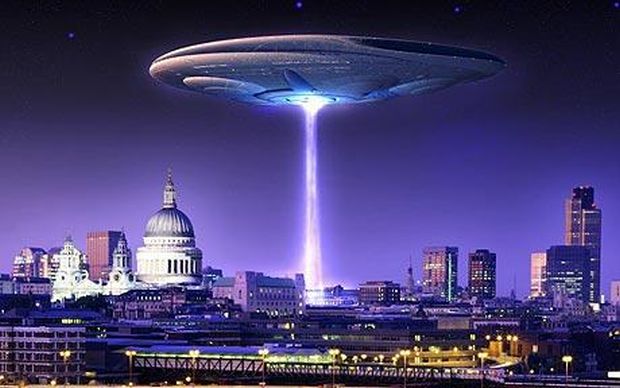 After former Canadian Defence Minister, Paul Hellyer shocked us with his ‘conviction’ that there are at least “4 known alien species that have been visiting Earth for thousands of years”, former World Bank Senior Council, Karen Hudes stunned us with her remarks that a second species on Earth controls money and religion.

Hudes, who blew the whistle on corruption within the World Bank, and exposed the collusion that took place between financial institutions and various governments, corroborates her statement with a lot of ancient historical facts and modern day disclosures of strange phenomena like UFOs.

“These countries are not monolithic, there are forces fighting the corruption and there are forces that have totally been co-opted, and the way they act is treasonous to the people in those countries. The group that’s behind the network of control are the Jesuits, and there are also some groups behind them. One of these groups are hominids, they’re not human beings. They are very smart, they are not creative, they are mathematical. They had a much stronger force in the earlier ice-age. They have elongated skulls, they may produce offspring in mating with female humans, but that offspring is not fertile. We live in a world of secret societies, and secrets, and the information that ought to be public is not public”.

Believe her or not, but the occurrence of strange phenomenon has a large amount of proof to back it up.