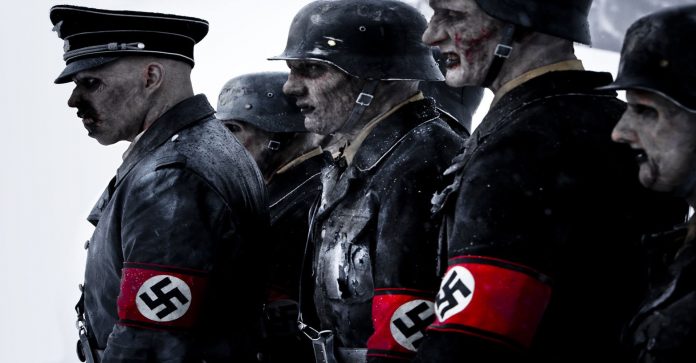 Now with the Russian invasion of a part of Europe – Ukraine- it kinda feels like 1938-1939 again (beginning of 2nd world war).  So it’s perfect time to talk about Nazis.

The Third Reich, supposed to last for a thousand years, survived for a mere twelve.

But those twelve years saw unmatched horror, guided by a set of magical and enigmatic myths which were believed not only by Hitler, but by most of his senior staff and officers. Many of these myths were widespread at the time, and embraced the divine wisdom of other occult movements, such as the Order of New Templars and the Thule Society. 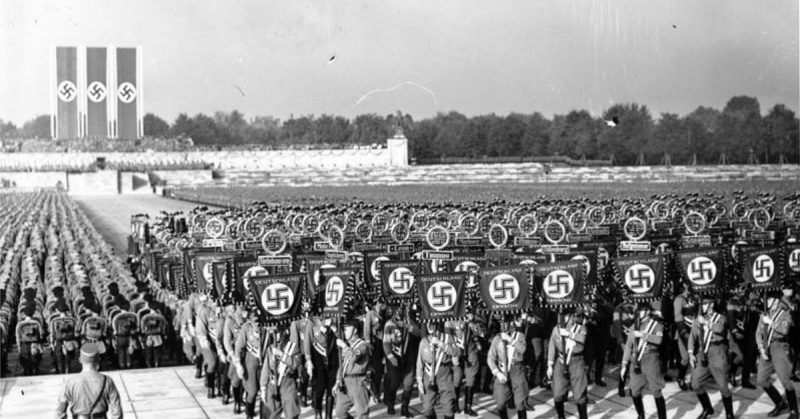 1. Hitler survived WWII. Besides alleged sightings over the years, the myth started over a German bunker found in Argentina. Except that it wasn’t a bunker, but the remains of a settlement dating to the 17th and 18th centuries. 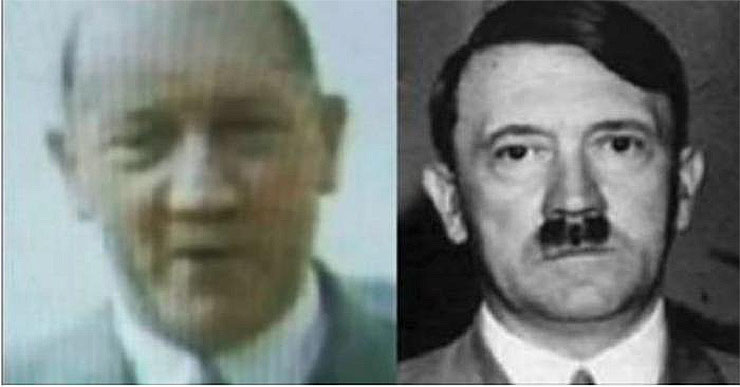 2. He fled to a secret base in Antarctica which the Allies nuked. Germany did go there before WWII… to set up a whaling base. And no Allies nuked Antarctica.

3. Hitler was Jewish. His mother, Maria Schicklgruber,  worked for a Jewish family and may have been impregnated by their son, Leopold Frankenberger. There’s no evidence of this, however, and was likely part of a smear campaign.

4. As to his treatment of James “Jesse” Cleveland Owens, that’s in contention. Many claim Hitler refused to honor the black athlete, but others swear the two shook hands. Owens, himself, claimed that Hitler waved at him, while President Roosevelt refused to even acknowledge him.

5. Hitler was universally popular among Germans. During the 1933 elections, only 43.9% voted for him – though it did pave the way for his eventual rise to power.

6. Only Germans fought for him. Indian Hindus and Muslims, fed up with the British, also fought for Germany.

7. Jews were the only targets of Nazi atrocities. Communists, Seventh Day Adventists, gays, and other minorities were also victims.

8. The Nazis invented Eugenics. Prior to WWII euthanizing those with disabilities was legal in the US, as was the forced sterilization of the poor – a project funded by the Rockefeller Foundation.

9. After the war, Nazis dumped metal boxes with gold and other treasures into the Austrian Toplitz Lake. The dumping bit’s true, but the rest isn’t. In 1949, a dive retrieved only forged money. Another in 2000 found beer lids.

10. All Nazis were murderers. Oscar Schindler was only one of several prominent members of the Nazi party who did what they could to save Jews. Another such person was Georg Ferdinand Duckwitz – a German attaché who helped 6,000 Danish Jews flee to neutral Sweden.