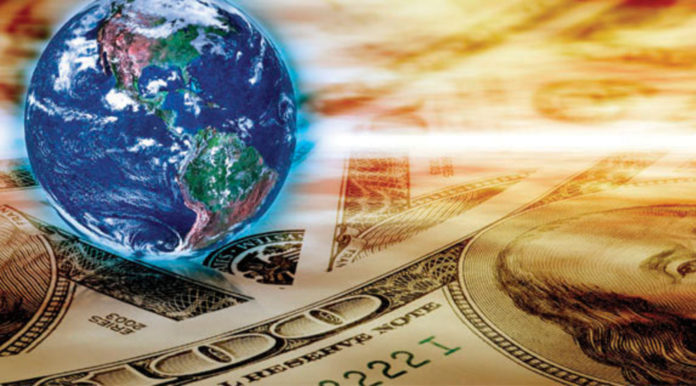 NASDAQ has finally done it. It has climbed back to the peak level of the dotcom bubble. In March 2000, the NASDAQ had touched an all time high of 5,048.62. Recently, this record was broken again and Wall Street was delighted. In other words, if you had invested at the peak of the dotcom bubble, you have reached breakeven right now…. after 15 long years! Unfortunately, the truth is that stocks have not been soaring because the U.S. economy is fundamentally strong.  Just like the last two times, what we are witnessing is an irrational financial bubble.  Sometimes, these irrational bubbles can last for a surprisingly long time, but in the end they always burst.  And even now, there are signs of economic trouble bubbling to the surface all around us. [1]

Here are 11 signs that the next phase of a global meltdown is just around the corner.

There are many who believe that we are currently going through the “calm before the storm”. Here’s what  Snapchat founder and CEO Evan Spiegel had to say: Fed has created abnormal market conditions by printing money and keeping interest rates low. Investors are looking for growth anywhere they can find it and tech companies are good targets – at these values, however, all tech stocks are expensive – even looking at 5+ years of revenue growth down the road. This means that most value-driven investors have left the market and the remaining 5-10%+ increase in market value will be driven by momentum investors. At some point there won’t be any momentum investors left buying at higher prices, and the market begins to tumble. May be 10-20% correction or something more significant, especially in tech stocks.

It may  be days, weeks or even months away… but the financial crisis is surely underway.. And it will hit us soon.