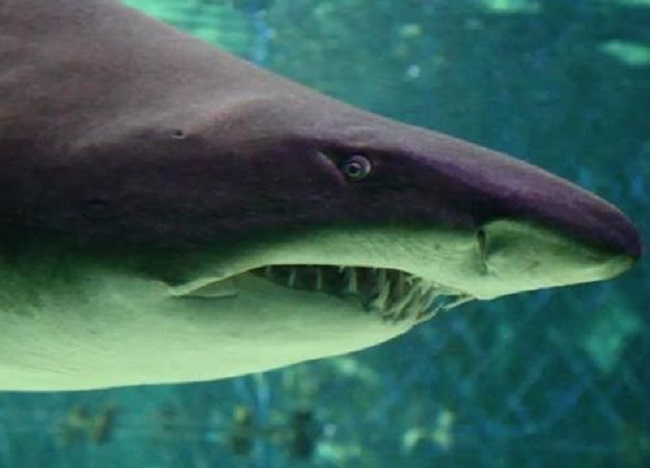 Despite their bad reputation, and the flurry of stories that flood the news each time a shark comes close to the shores, shark attacks only kill about 10 people per year.

Although this spectacular species is only found in a select few regions of the world, leopards kill about 15 people per year.

Unexpected, since the species is not particularly aggressive; however, horses cause 20 human deaths every year. Most of these incidents are accidents at horse riding events.

Again, cows are a reasonably placid species. However, due to their sheer strength and size, many people have suffered fatal injuries from a cows kick.

Particularly fire ants. Surprisingly, as many as 30 people are killed by ants every year. Once attacked by the ants, many people fall victim to anaphylactic shock.

Surprisingly this mesmerising marine species kill about 40 people year. They often go unnoticed by ocean swimmers until, causing their stings to be both unexpected and deadly.

Ranking surprisingly low on the list, especially once you take into consideration the number of deadly spiders commonly found in Australia. Around 50 people die from spider bites every year.

This pollinating species cause an average of 53 deaths every year, mostly from people suffering an extreme allergic reaction to the bee’s sting.

Another cat species to make the list is the tiger. Roughly 85 people die per year from tiger attacks. It is believed that most of these attacks are a result of the human provoking the tiger.

Every year, around 130 people die from car accidents caused by deer.

Although praised for being both an intelligent and social species, elephants often become spooked and defensive. As a result, around 500 people a year are killed by elephants, most of which are from trampling.

Roughly 5,000 people per year die from scorpion venom. Whilst the larger ones are usually harmless, primarily using their claws as their defence, the smaller and less intimidating scorpions are often the most deadly.

Shockingly, man’s best friend is responsible for killing around 25,000 people per year. However, your loveable household pets make up only a small percentage of this total. The majority of deaths are cause by stray dogs infected with rabies.

Unlike the other species in this list, these incredibly creepy creatures kill you from the inside. By lodging themselves inside the body, they are able to survive for up to 30 years inside their host and grow up to 50 feet long. In total, they kill roughly 50,000 people per year.

Although this number fluctuates on a yearly basis, the number of deaths caused by snakes ranges from between 50,000 and 100,000 every year.

Around 300,000 people die annually from sleeping sickness, a vector-borne parasitic disease most commonly carried by the tik-tik fly.

An unexpected addition to the list is the human race. From a combination of murderous crime, terror attacks and catastrophic wars, the number or human deaths cause by humans is difficult to calculate. Unlike every other species on this list the vast majority of human killings are intentional, showing that our outlook and appreciation of life needs to drastically improve.

The smallest creature on this list, but undoubtedly the most deadly. It is commonly known that mosquitoes spread diseases through their bites, the most deadly one being malaria. More than 1,000,000 people lose their lives to this devastating disease every year.

This Article (The 19 Animals That Kill The Most Humans Every Year) is free and open source. You have permission to republish this article under a Creative Commons license with attribution to the author and AnonHQ.com.