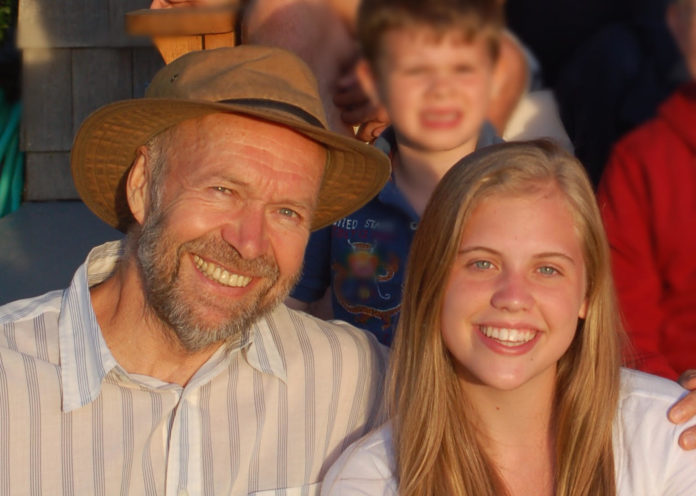 21 young plaintiffs have filed a landmark climate change lawsuit against the United States Government, claiming that the government’s decision to continue the development and use of fossil fuels violates their constitutional rights.

The young plaintiffs, who range in age from 8 to 19, have filed the lawsuit as a part of a global legal campaign led by the non-profit organization Our Children’s Trust. In addition to this lawsuit, the organization is also fighting for our future generation’s right to a clean and habitable planet across a number of other countries. As these efforts have shown reasonable success, the organization has much hope for this ambitious lawsuit. “The federal government has known for decades that CO2 pollution from burning fossil fuels was causing global warming and dangerous climate change. It also knew that continuing to burn fossil fuels would destabilize our climate system, significantly harming my generation and generations to come. Despite knowing these dangers, the defendants did nothing to prevent this harm. In fact, my Government increased the concentration of CO2 in the atmosphere to levels it knew were unsafe,” said Xiuhtezcatl Tonatiuh Martinez, one of the young plaintiffs.

The basis of the lawsuit is centred around the fact that “despite knowing these dangers” the government has “continued to authorize and promote fossil fuel extraction, production, consumption, and all their associated emissions—to the grave detriment of future generations,” added attorney Philip Gregory of the California firm Cotchett, Pitre & McCarthy, a counsel to the plaintiffs.

“The purpose of this case is to obtain an order from a federal court requiring the United States government, including the president and specific federal agencies, to develop a national plan to protect our atmosphere and stable climate system,” said Julia Olson, executive director and chief legal counsel for Our Children’s Trust, and lead counsel on the litigation. If successful, the court will recognise federal support for the continued development and use of fossil fuels as a violation of the Fifth and Ninth Amendments, and the public trust doctrine. This case will therefore become a monumental precedent for future climate change cases in the U.S.

The public trust doctrine ensures “the rights of present and future generations to those essential natural resources that are of public concern to the citizens of our nation,” reads the complaint. “These vital natural resources include at least the air (atmosphere), water, seas, the shores of the sea, and wildlife. The overarching public trust resource is our country’s life-sustaining climate system, which encompasses our atmosphere, waters, oceans, and biosphere. Defendants must take affirmative steps to protect those trust resources.”

Working in collaboration with the youths lawsuit is former NASA scientist and grandfather to one of the plaintiffs, James Hansen. To support the claims Hansen has provided an “expert declaration” in which he states, “In my opinion, this lawsuit is made necessary by the at-best schizophrenic, if not suicidal, nature of U.S. climate and energy policy.”

For the case, each of the 21 plaintiffs have provided a statement that details how climate change is effecting their lives, whether that be extreme weather conditions, rising sea levels, or its negative influence of medical conditions.

This Article (21 Children Have Filed A Lawsuit Against The US Government In An Effort To Save The Planet And Their Future) is free and open source. You have permission to republish this article under a Creative Commons license with attribution to the author and AnonHQ.com.