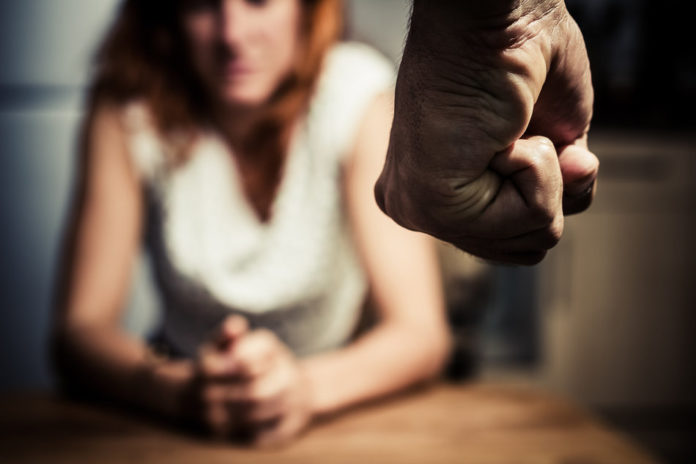 Did you know about 1 in 3 women worldwide have experienced physical and/or sexual violence by their intimate partner in their lifetimes? Did you know every 9 seconds a woman is assaulted or beaten in the land of the free and the home of the brave – the United States? If these didn’t shock you, here are 30 startling facts/statistics that will blow your mind and prove domestic violence isn’t a women’s issue, it’s an epidemic in the United States, and it’s everyone’s responsibility to fix it:

2. 1 in 2 women and 1 in 5 men have experienced sexual violence victimization other than rape at some point in their lives.

3. 1 in 4 women and 1 in 7 men have been victims of severe physical violence by an intimate partner in their lifetimes.

4. 1 in 3 women and 1 in 4 men have been physically abused by an intimate partner.

6. An estimated 43.9% of women and 23.4% of men experienced other forms of sexual violence during their lifetimes including sexual coercion, unwanted sexual contact, and unwanted sexual experiences that do not involve touching or penetration.

7. Every day, 3 women are murdered by a current or a former intimate partner.

8. Every minute, 20 women and men are physically abused by an intimate partner; this equates to more than 10 million women and men every year.

9. 38,028,000 women have experienced physical violence by their intimate partner in their lifetimes.

10. 4,774,000 women experience physical violence by their intimate partner every year.

11. Between 40 and 45% of women in abusive relationships are raped and/or sexually assaulted during the course of the relationship.

12. Between 14 and 25% of women are sexually assaulted by intimate partners during their relationship.

14. 2 in 5 gay or bisexual men have experienced intimate partner violence in their lifetimes.

15. 50% of lesbian women have experienced domestic violence (not necessarily intimate partner violence) in their lifetimes.

16. Women with disabilities are raped and abused at a rate at least twice that of the general population of women.

17. 19.3 million women and 5.1 million men have been stalked in their lifetimes. 19. 81% of women who experienced rape, stalking, or physical violence by an intimate partner reported significant short or long-term impacts such as post-traumatic stress disorder symptoms and injury.

20. Domestic victimization is correlated with a higher rate of depression and suicidal behavior.

21. 30% to 60% of perpetrators of intimate partner violence also abuse children in the household.

23. Children under 18 years of age account for 67% of all sexual assault victimization reported to law enforcement agencies.

25. Domestic violence accounts for 15% of all violent crime.

26. A woman is 70 times more likely to be murdered in the few weeks after leaving her abusive partner than at any other time in the relationship.

27. The presence of a gun in a domestic violence situation increases the risk of homicide by 500%.

28. Women who are victims of domestic violence are 8 times more likely to be killed by an intimate partner if there are firearms in the home.

This article (30 Shocking Facts That Prove Domestic Violence is an Epidemic in the United States) is a free and open source. You have permission to republish this article under a Creative Commons license with attribution to the author and AnonHQ.com.