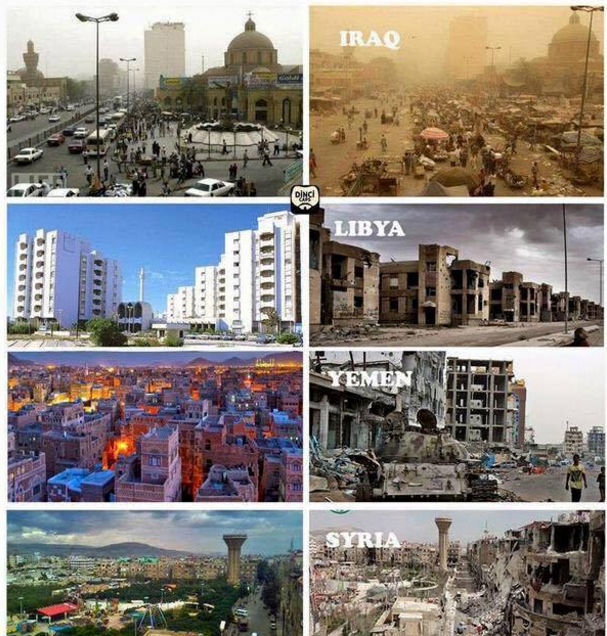 Below are a series of before/ after pictures collated from a number of sources. Though not all can be verified, they show how years of “democracy and freedom” (directly or indirectly) must look like to People living in the Middle East. 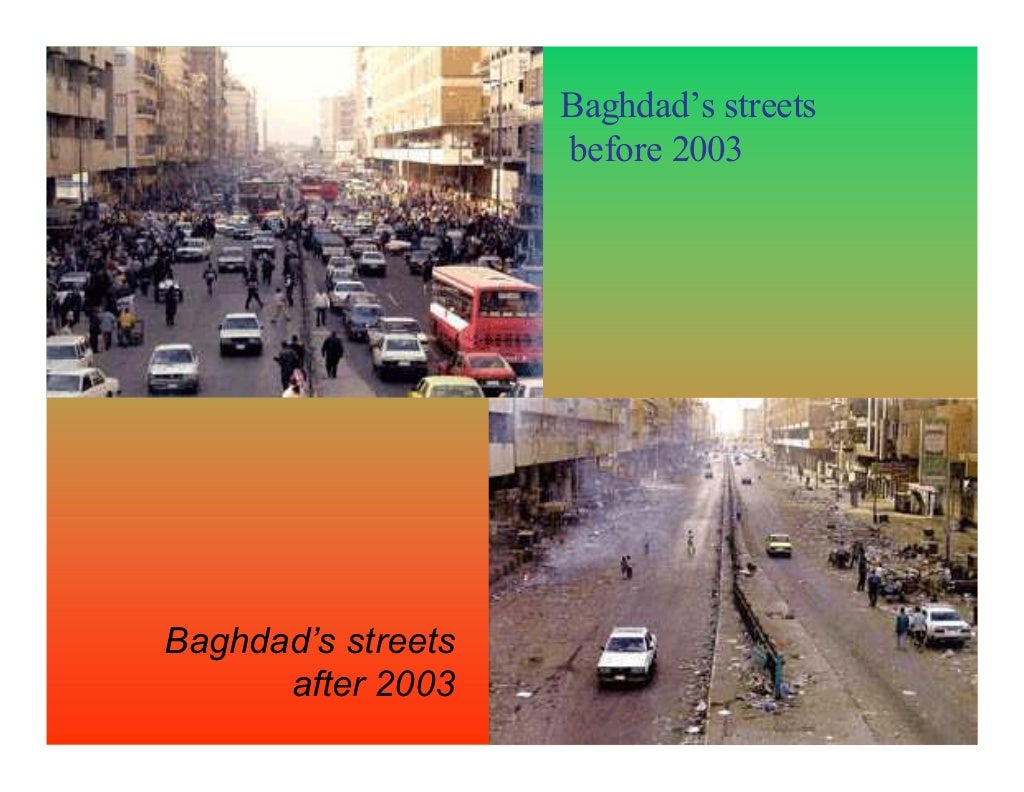 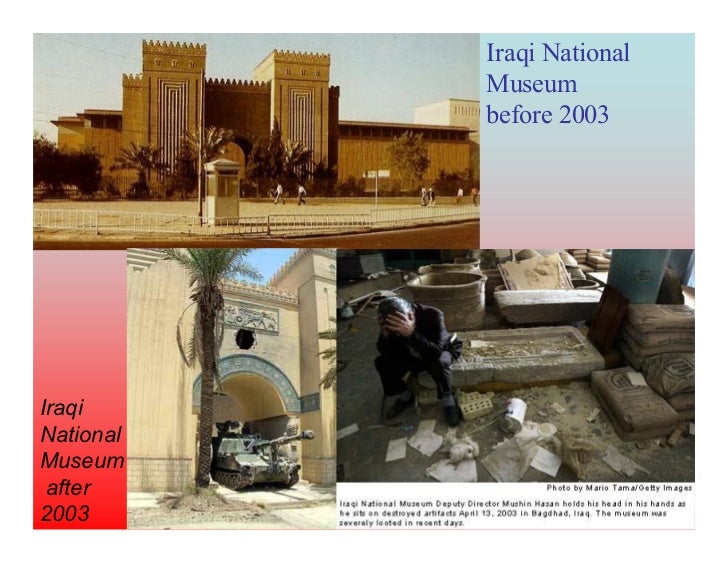 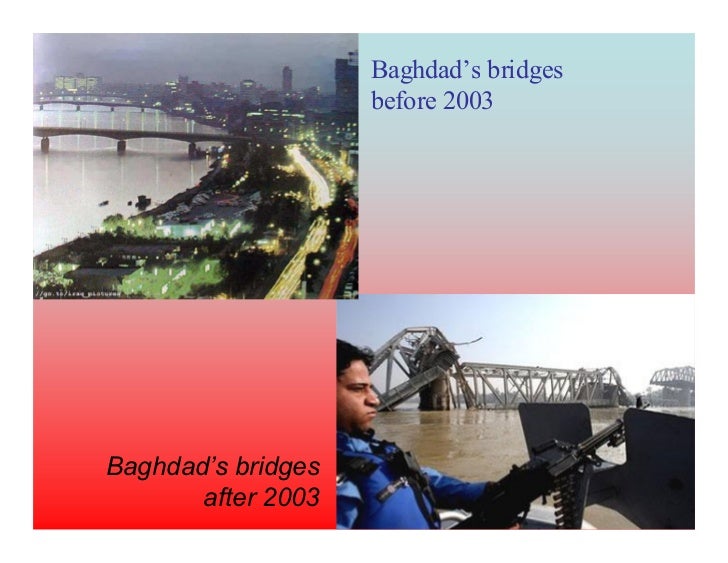 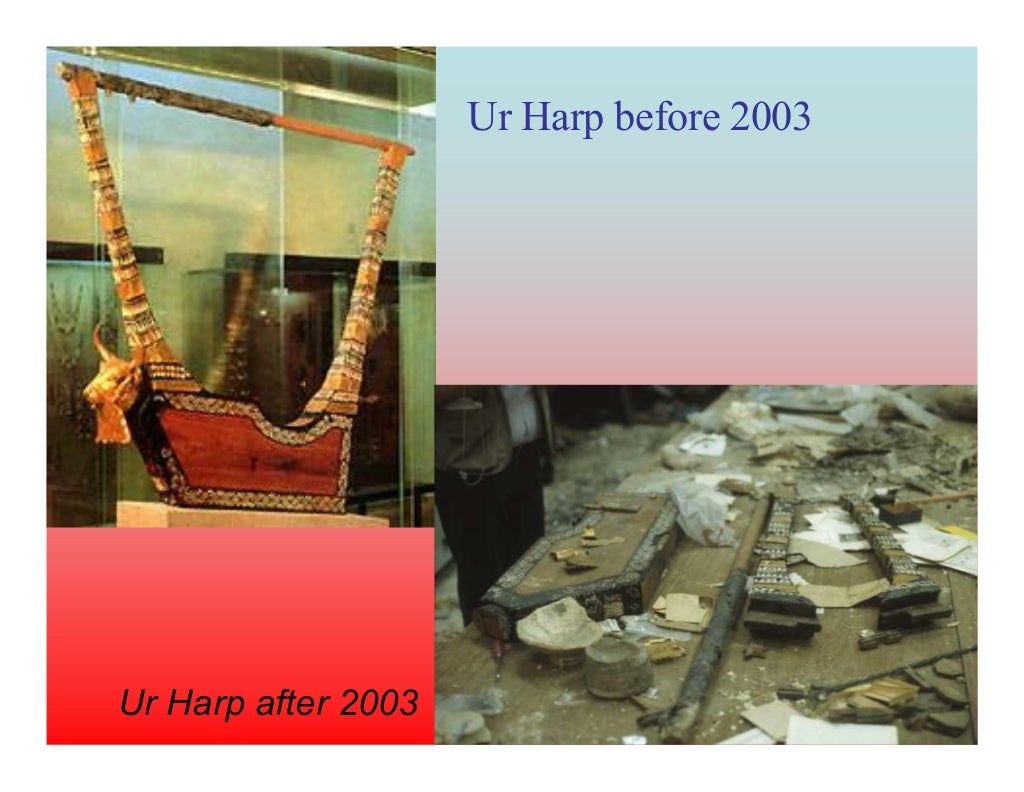 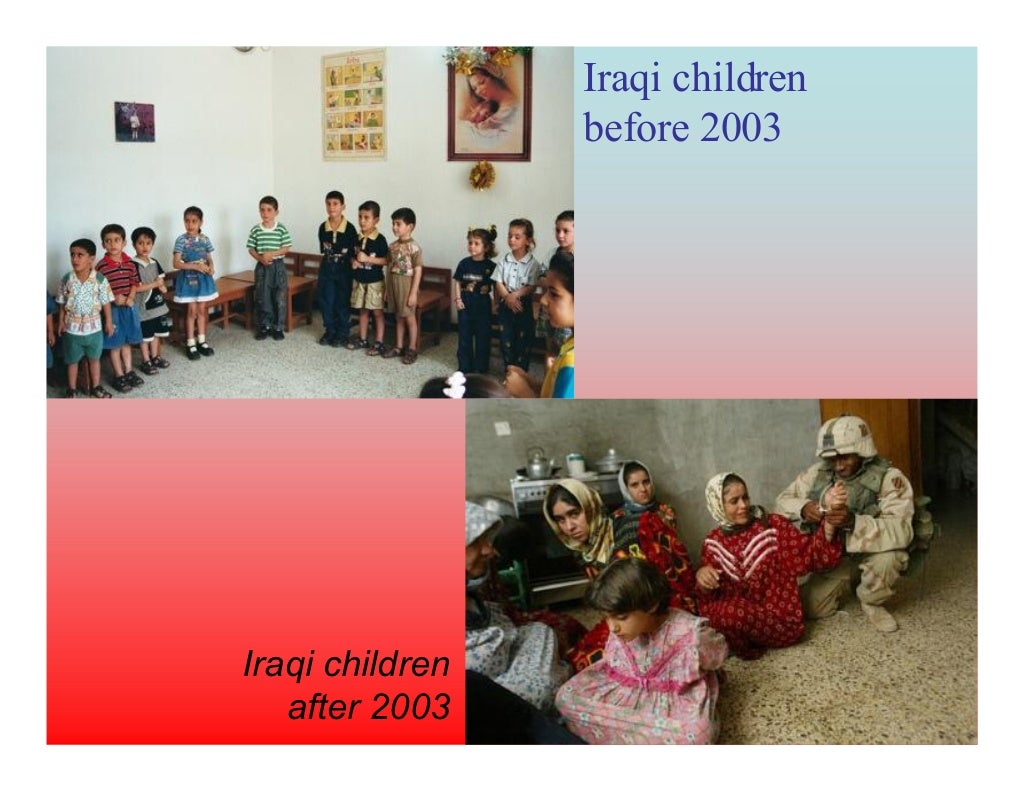 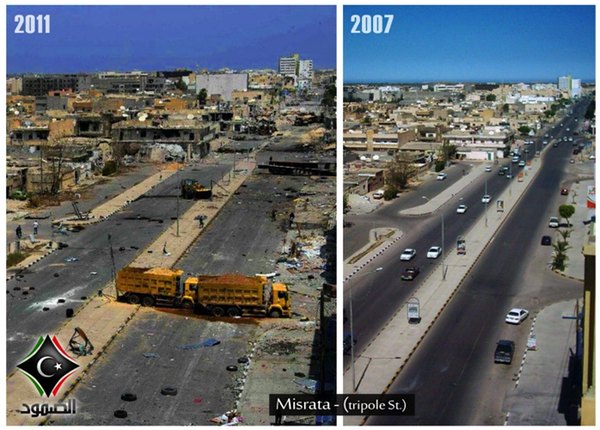 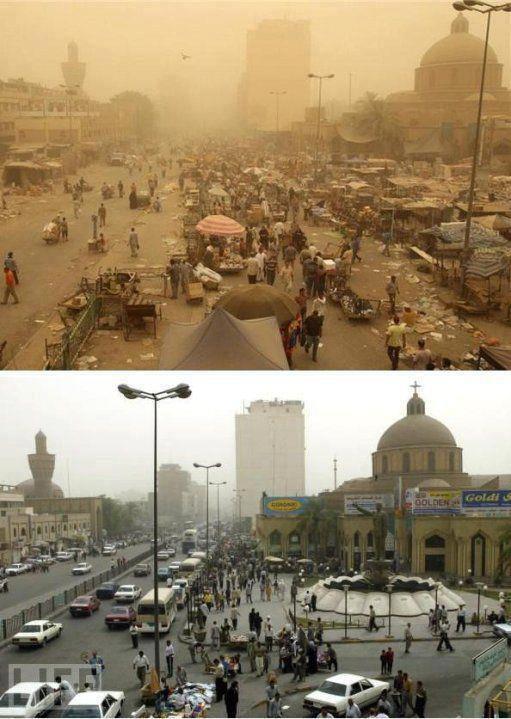 This Article (Freedom And Democracy In A Series of Heart-rending Images) is free and open source. You have permission to republish this article under a Creative Commons license with attribution to the author(CoNN) and AnonHQ.com.