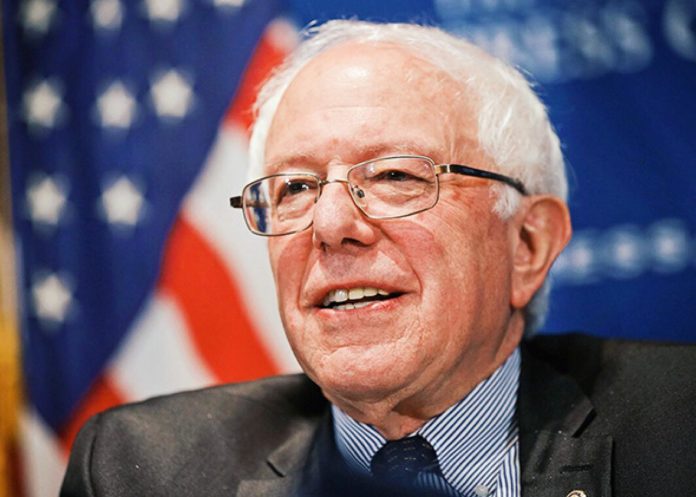 The wealthy do not feel the pinch of taxes. This is according to recent data on the income tax payment of the top one-hundredth of one percent, and the top one-thousandth of a percent of all filers. While the middle-class struggled, the rich reveled in the face of falling income tax rates, and ever expanding wealth. Bernie Sanders’ called for a radical reshaping of the way the wealthy pay tax. This logic is not only politically motivated; world famous economist, Thomas Piketty also agrees that inequality in capitalist nations is on the rise, and governments need to drastically revamp existing tax structures to make the rich pay more tax. The new Internal Revenue Service (IRS) data provides a clear picture about yearly earnings and tax payments in an unprecedented manner. In the last year of the Bush tax cuts, there were well over a thousand people who reported more than $60 million in earnings, but paid federal income tax rates far below 20 percent.

In late May, Sanders called for restoring top income tax rates as high as 90 percent. The graduated income tax system means that policymakers could create new tax brackets at that level without raising taxes on everyone below whatever level of wealth they choose to target. As mentioned before, Sanders’ argument is based on realistic estimates and the problem of inequality is taking centre stage in public debate. Alan Pyke for ThinkProgress writes, “Currently, the highest income tax bracket and capital gains tax bracket each kick in at a little over $400,000 in annual income. But there are nearly 14,000 tax filers who earned more than $12 million in 2012 as members of the best-paid 0.01 percent of all taxpayers, according to the IRS, and about 1,360 who earned over $62 million that year. Their vast earnings were not taxed any more heavily – and indeed, they paid a lower overall income tax rate than their merely one-percent brethren.

It is the first time the IRS has ever broken out income tax data at the very top end of the earnings spectrum. Previous releases have shown the top 1 percent and the top 0.1 percent of filers, but the new data drill deeper. There were a little under 1,400 income tax returns filed in that very richest sliver of data in 2012, the agency reports, with an average income of roughly $161 million for the year.” The income tax system was only minimally regressive overall, throughout this decade of IRS data, and at the very top, it actually turned around and became regressive. These design flaws have helped to create the extreme wealth inequality that’s motivated Sanders to campaign against “a casino-type capitalism…where the people on top have lost any sense of responsibility for the rest of society,” as the Vermont socialist put it to CNBC in May

This Article (IRS Data Reveals how the Rich (Barely) Pay Taxes) is a free and open source. You have permission to republish this article under a Creative Commons license with attribution to the author Undercover Economist and AnonHQ.com.