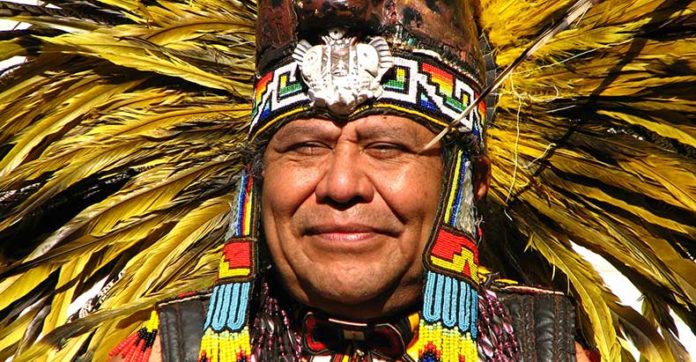 In Albuquerque, NM a massive and historic settlement has been awarded to Native American tribes in the sum of $940 million dollars. The settlement, which was announced by the U.S. Department of Justice in September 2015 stems from a 1990 lawsuit claiming negligence by the U.S. government.

The negligence incorporated the failure to pay for its housing, education, law and healthcare contracts, amongst others. The suffering by people in tribal lands as a result was considered “not just cruel and wrong, it was illegal,” according to Governor Val Panteah Sr. of the Zuni Pueblo.


It is believed by the tribal leaders that the payout will assist with compensation to those who suffered and will combat other major issues such as alcoholism and unemployment. ABC 7 was told in an interview with President John Yellowbird Steele of the Oglala Sioux tribe that he was satisfied with the settlement, “but in other areas of those treaty obligations we need to work like we did here.”

The settlement is scheduled to be released in the next six months, and is amongst others of historic proportions such as the payout of $3.4 billion to the Blackfoot Tribe, and a billion dollar payout in 2012 over the use of land and oil extraction.

This Article (Historic $1 Billion Payout to Native Americans) is a free and open source. You have permission to republish this article under a Creative Commons license with attribution to the author AnonWatcher and AnonHQ.com.