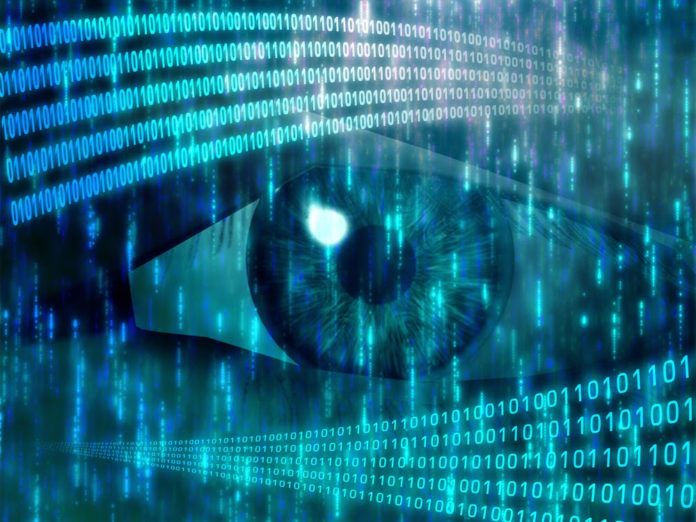 Minority Report’s Pre-Crime is no longer a work of fiction. The Communist Party in China are working closely with state-run defense contractors, China Electronics Technology Group, to develop a software program that will collate citizens’ everyday behavior and pre-determine terrorist acts before they occur.

Data collated will include hobbies, jobs, consumption habits, unorthodox behavior and even family planning violations, and will be closely analyzed for patterns. The program, which offers no safeguards from privacy laws is said to also take advantage of the neighborhood informants already in place in society, assigned by the Communist Party. The worrying Pre-Crime establishment follows a drafting of cyberspace laws released last July. “If neither legal restrictions nor unfettered political debate about Big Brother surveillance is a factor for a regime, then there are many different sorts of data that could be collated and cross-referenced to help identify possible terrorists or subversives,” says Paul Pillar, from the Brookings Institution.

The only spokesman for China Electronics, who has several big contracts with the Chinese Communist Party – including electronic warfare systems – commented on the Pre-Crime initiative. According to Wu, an engineer, he acknowledged how the data collection scope can essentially draw a ‘portrait’ of suspects by collating the collected information, which also includes bank accounts and surveillance cameras.

Chinese antiterror laws came into effect January 1st this year, adding to their already dang’an that has existed since the Mao era. Dang’an is a file on nearly every citizen, with school reports through to work permits and personality assessments collated. Dang’an will determine if you are eligible for a promotion later in life, and further revelations last year suggested a trustworthiness score on citizens would be introduced.

“We don’t call it a big data platform,” Wu said of the data collating laws, “but a united information environment.” But Paul Pillar is skeptical. “The people who are good at this are good because they have access to a lot of data,” he says. “They can experiment with all kinds of stuff.” Meanwhile, Twitter have also recently announced their new profiling abilities by monitoring the users’ hashtag behavior in hopes to oust probable protestors before they protest. The new program has a 70 percent success rate in determining a user’s behavior.

In California, Fresno Police Department have also announced how they will now calculate a citizen’s threat level by using databases, previous arrest reports through to social media postings, and property records; while Google have just “joined forces” with the Pentagon for a larger access to data sweep.

This article (Chinese Pre-Crime Units, US Twitter Profiling and Heavy-Handed Surveillance) is a free and open source. You have permission to republish this article under a Creative Commons license with attribution to the author AnonWatcher and AnonHQ.com.