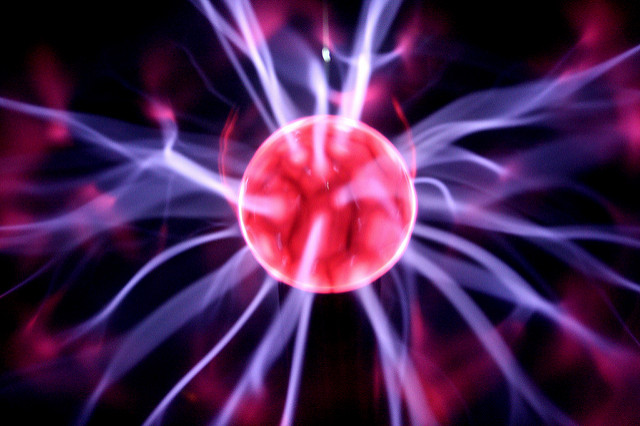 Curiosity – one of mankind’s most redeeming qualities – has propelled the world of science and discovery since the beginning of our existence. Without it, some of our greatest monumental discoveries and inventions simply would not exist.

However, despite mankind’s ability to seek out and understand the unknown, our ability to accept or even comprehend someone else’s theory, or discovery, is sometime lacking. Therefore, it should not be surprising that many of the grand ideas that have won the Nobel Prize were not welcomed by the scientific community. Examples of this type of rejection can be recognized throughout history.

In 1543, polish astronomer Nicolaus Copernicus, published his major work ‘De Revolutionibus Orbium Coelestium’ (‘On the Revolutions of the Celestial Spheres’), which theorized that the Earth rotates daily on its axis and revolves yearly around the sun. His work also challenged the long-held view that the Earth was the center of the universe- with the moon, sun and planets rotating around it. Unsurprisingly, his theory was met with rejection within the scientific community.

Fast-forward 500 years to 1959, the year Howard Martin Temin’s DNA provirus hypothesis challenged the central dogma. Again, like Copernicus, his ideas were dubbed ludicrous and his recognition “came after a lonely battle to overcome derisive criticism from scientific leaders who refused to believe in his theory that some viruses carry their genetic information in the form of RNA, which is then copied into DNA in infected cell.”

In the following list, we have compiled 8 Nobel Prize-winning papers that were rejected by pre-publications for peer review:

In 1974, Boyer presented a theory explaining how adenosine triphosphate (ATP) synthase works. The Journal of Biological Chemistry – the leading journal in his field – rejected his work and refused to publish it. It wasn’t until 1994, when John Walker used X-ray crystallography to determine the structure of ATP synthase, that his work was substantiated

“The paper that described our achievements was rejected twice by the Journal of Chemical Physics to be finally accepted and published in the Review of Scientific Instruments.” Rejection.

Murray Gell-Mann classified particles and their interactions. Gell-Mann proposed that observed particles are in fact composite, that is, comprised of smaller building blocks called quarks. According to this theory, as-yet-undiscovered particles should exist.

However, when seeking to publish his theories, Gell-Mann was met with objections of the title of his paper. Editors at the Physical Review rejected  “Curious Particles” and “Strange Particles” as title suggestions, only to insist on the title “New Unstable Particles.”

The rejection letter Hans Krebs received from journal the Nature. “I wrote up the idea and submitted the paper to Applied Physics Letters, where it was rejected. I was talked into not fighting the rejection, but to submit it to the Proceedings of the IEEE, where it was published, but ignored. I also wrote a patent, which is probably a better paper than the one in Proc. IEEE.” Rejection.

“Physical Review Letters rejected the paper as lacking scientific interest. Shortly thereafter, they rejected T. Maiman’s report of the first operating laser, on the same grounds. Polanyi read about this second rejection, quite by chance, while holidaying on an island in Georgian Bay. On returning to Toronto in September of 1960, he submitted the identical manuscript to the Journal of Chemical Physics, where it was promptly published.” Rejection.

“And Dan Koshland would be the editor of Science when my first PCR paper was rejected from that journal, and also the editor when PCR was three years later proclaimed Molecule of the Year.” Rejection.

“For years after winning the Nobel Prize, Yalow proudly showed this rejection letter in her public presentations.” Rejection.

This article (8 Noble Prize-Winning Research Papers that were Originally Rejected by the Scientific Community) is a free and open source. You have permission to republish this article under a Creative Commons license with attribution to the author and AnonHQ.com.