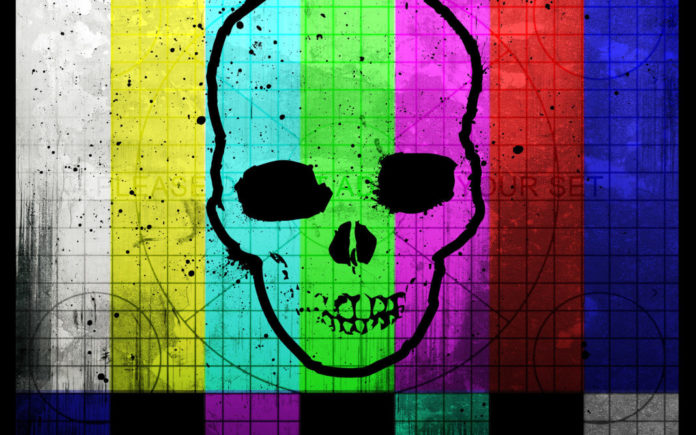 If your email account or your computer has been hacked, a new bill will legally allow you to hack them in payback; having the chance to access their machine and identify your hacker. The man proposing this law is Congressman Tom Graves, a Republican from Georgia. He presented his law to the committee for further discussion.

According to Congressman Graves, the reason for his bill proposal was to allow the victim the chance to defend themselves – the same premise for someone physically attacking a person.

Graves stated the bill will help to discourage criminal hacking; the limited laws against cyber crime leave the victims tied to boundaries. Graves wants to change this.

The bill, according to Graves, will improve the Computer Fraud & Abuse Act that puts a ban on unauthorised access to someone else’s computer. It was brought to attention only days before WikiLeaks updated their websites describing the CIA’s cyber spying methods.

Edward J. McAndrew, a counsellor, investigator and a trial lawyer, as well as an expert on representing cases related to the cyber world, told the Hacker News that as easy as it sounds, hacking a ‘hacker’ is going to be extremely difficult.

Counsellor McAndrew further stated that hackers usually mask themselves with fake IP addresses and many of them also use zombie computers. Therefore, if the person attacks, the question arises: will they be attacking the hacker or the person in the middle with no knowledge that their ‘zombie’ or hacked system is being used for malicious activities?

The average American who gets hacked won’t be able to hack or even find the hacker. Even if an average person is given the tools, they won’t know how to use them properly, thus leaving them helpless again, he says.

Hackers route themselves through different computers, so if they’re compromised, the hit won’t attack them directly but rather, it’ll go through a number of pawns or botnet networks first and then become lost.

Maryman said that white hat hackers (or security experts) face many challenges before being able to identify the proper nature of the attack. Maryman says that even if the bill is passed, the thought of everyone hacking for revenge will create havoc, not only for themselves but also for the people whose machine was used to launch the attack.

Congressman Tom Graves, however, believes his bill promotes an act of self-defence and it only allows to target the attacker. He says the bill will ensure that strict protocols are followed, and will protect the people that have been used as decoys for the attack.

Maryman however says if the bill is passed, he sees a lot of consequences and loops holes that the hackers will use against the system.

You can read the discussion draft of the bill here.

This article (Hacking the Hacker: A Proposed Bill) is a free and open source. You have permission to republish this article under a Creative Commons license with attribution to the author and AnonHQ.com.