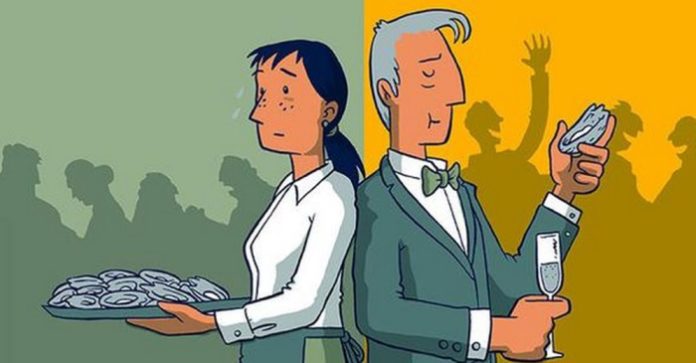 Originally posted on The Wireless:

“This content is brought to you with funding support from New Zealand On Air.”