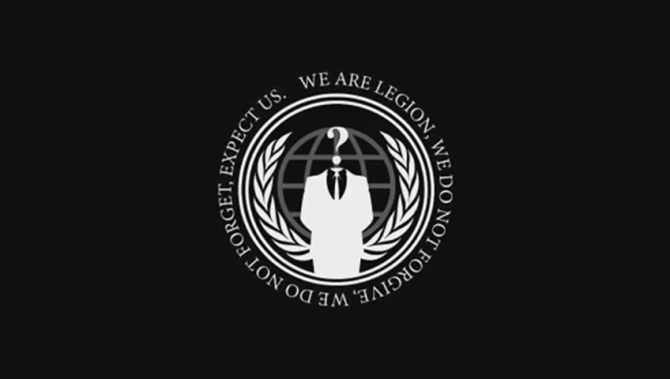 This is what happens when any government or any private organization doesn’t listen to Anonymous’s messages—Anonymous strikes at their servers. As always, Anonymous have delivered on their promise. Anonymous attacked Canadian government servers after Anonymous uploaded a couple of videos against the approval of anti-terror law C-51 , which hurts both internet privacy and Anonymous.
As per this law, Canadian security intelligence will gain immense power, and will be able to violate any individuals internet privacy whenever they want to. Anonymous took down the following websites of Canadian government:
Online portal Canada.ca
Department of finance
Treasury board
And other websites of major departments

On 17th June, Anonymous added the following statement on the video

Greetings citizens of Canada, we are Anonymous. Today, this 17th of June 2015, we launched an attack against the Canadian senate and government of Canada websites, in protest against the recent passing of bill C-51. A bill which is a clear violation of the universal declaration of human rights, as well as removing our legal protections that have stood enshrined in the Magna Carta, for 800 years. Perhaps it was fate that the day the Magna Carta arrived in our country, to go on display for the populous, was the same day our corrupt government was symbolically pissing upon it, and us all.

Bill C-51 targets minority groups and dissidents alike, both being strong parts of a healthy democracy. Do we trade our privacy for security? Do we bow down and obey what has become totalitarian rule? Don’t fool yourselves. The Harper regime does not listen to the people, it acts only in it’s best interests and has and will continue to act outside of the law until we, the fucking people, say ENOUGH. Today, Anons around the world took a stand for your rights. Today, Anons around the world risked their freedom for you. We now ask that you follow suit. Stand for your rights, take to the streets in protest this 20th of June, 2015. Disregard these laws which are injust, even illegal. We will not allow our freedoms to be stripped one by one, our privacy to be ravaged like a back alley whore. When will it be enough for you to stand up and say NO?

In a time of universal deceit, telling the truth is a revolutionary act, and this my fellow Canadians is the truth. There is something very, very wrong in our country and people are either too uninformed or too afraid to take a stand. When injustice becomes law, resistance becomes duty. It is now incumbent upon all Canadians to rise and resist.

This Article (Anonymous attacks on Canadian government (#OpCyberPrivacy)) is free and open source. You have permission to republish this article under a Creative Commons license with attribution to the author and AnonHQ.com.