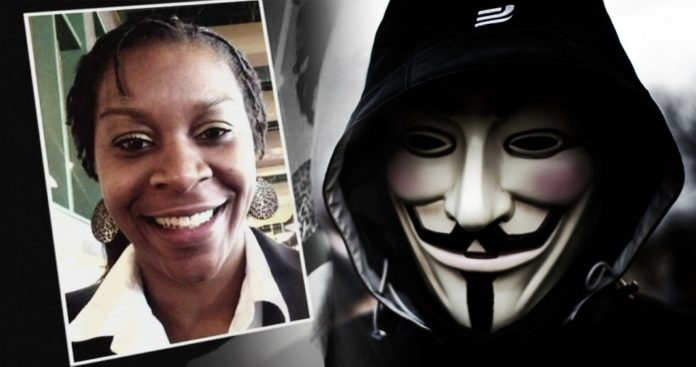 The online hactivists group Anonymous has released a video exposing Texas police over the death of Sandra Bland. The collective feels Sandra Bland was murdered – murdered by the same people that swore to defend and protect the citizens of the United States – and so it calls for National Day of Rage so that “Sandra’s death doesn’t become another hashtag and then a statistic”. They also allege that the police are “using the media to peddle their agenda”.

“The Anonymous collective is enraged at the failed attempt by Waller County PD and the Texas Trooper Association to mask a blatant act of crime against an innocent woman. We, Anonymous, are calling on the citizens of the United States to commit to a day of rage for Sandra Bland and all who have been murdered at the hands of ruthless law enforcement officials who know no honor. Cities around the United States will rise up in unison and call for Sandra Bland’s justice.

“We, not as Anonymous but as citizens of the United States, are tired of the cycle of murders and coverups made by police departments across the nation. We demand that each police chief at each protesting city to come out to the crowds and renew their pledge to protect the people they serve. We also demand the immediate arrest of Brian Encinia and the resignation of both Waller County’s District Attorney and the Waller County’s Sheriff. If you do not take Brian Encinia into custody, we will come after all of you. All your secrets will be leaked. You will all be vulnerable. We all know where you live. This is for Sandra Bland. No mercy for murderers. Operation Rage for Sandra, engaged,” they warn. 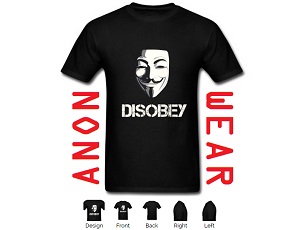 The Texas Department of Public Safety had earlier released a 52-minute dashboard camera video of the traffic stop. The video shows Encinia asking Sandra to put out her cigarette, when she refuses he pulls out his Taser and asks her to get out of the car. The confrontation then gets physical with Sandra claiming she has had her head bashed into the ground. She died in police custody three days after being arrested.

This Article (Anonymous Launches Operation Rage For Sandra) is free and open source. You have permission to republish this article under a Creative Commons license with attribution to the author and AnonHQ.com.