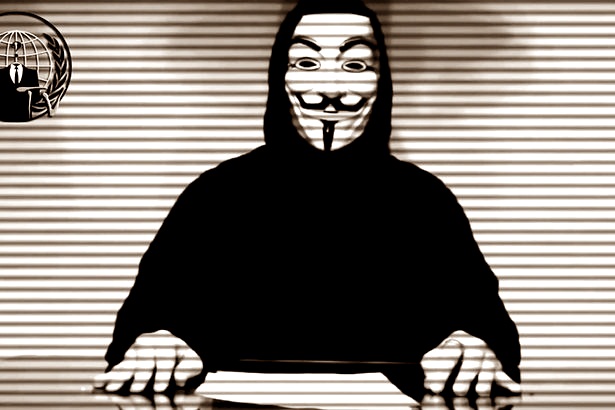 In a video released by Anonymous, the popular hacktivist group, a message to the people of the world has been released that addresses them to be more proactive and vigilant in 2017.

In the message, an Anonymous representative wearing the signature Guy Fawkes mask asks the people to be careful in the way governments across the world behave. He talks about how the US government has misled the people and also emphasizes the fact that Anonymous is the last stand and resistance in the fight against the corrupt governments.

The 11 minute video further dwells into how the US government and the CIA have been working to prevent any future collaboration of the President-elect Donald Trump with Russia – to fight against ISIS. The video also talks about how the current government wants to keep people in the dark and it, along with the CIA, made every attempt to execute negative propaganda against Donald Trump at the time of the election campaigning. The video also states that the government and the CIA have been using such propaganda to fool the American people and to manipulate the election results. The CIA even went to the extent of saying that Donald Trump is supported by Russia and that his election victory would mean doom for the US.

Also, even though Trump is now the President-elect, there are still conspiracies going on against him. The CIA is also not interested in tackling the menace of ISIS and wants the situation on the ground level to remain the same. Anonymous has asked the citizens of the world to unite and fight terrorism and also to throw corrupt governments out of power. It also urges people to support the democratically elected new President of the US.


This article (Anonymous Sends a Message to the Citizens) is a free and open source. You have permission to republish this article under a Creative Commons license with attribution to the author and AnonHQ.com.