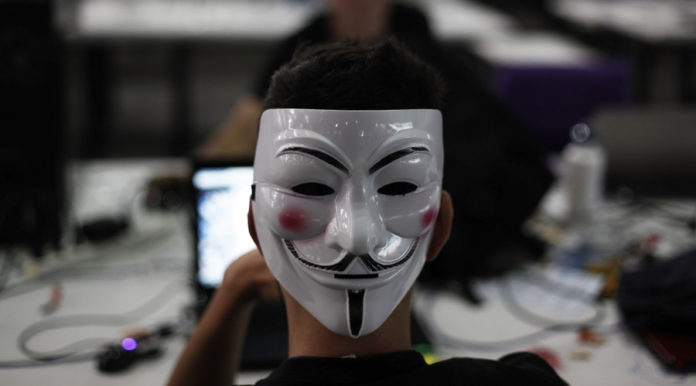 Everyone’s familiar with the persistent marketing and call center scammers flooding your phone with unwanted calls.

Anonymous supporter and YouTube personality Malcolm Merlyn showed his subscribers how he flooded a scam tech support call center, shutting their phones down.

After being bombarded with back-to-back phone calls and repeated harassment, Malcolm took matters into his own hands.

Malcolm created a set of virtual machines and set them up to call the call center repeatedly with pre-selected recordings.

“I created some virtual machines and started calling scammers using a fake caller ID. The calls were quite hilarious, so I started uploading them on YouTube; this was great as I was raising awareness about scams while also earning money. In total I have called scammers over ten thousand times in the past year and a half. I created a number of programs to annoy them including a call flooder that can call the scammers many times per minute which overloads their phones,” Malcolm explained. 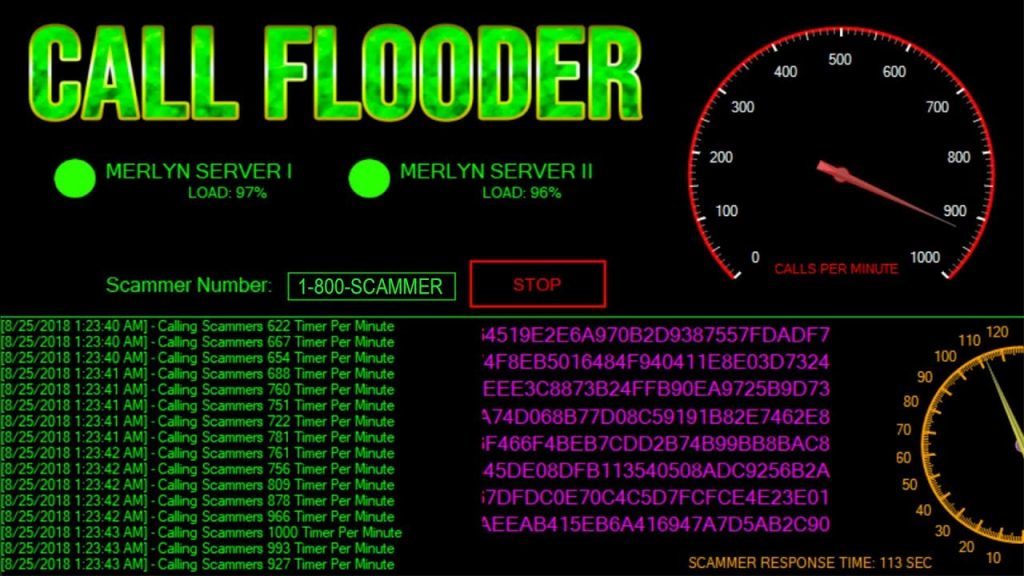 Malcolm’s call center bots shouted phrases like “I need nanomachines son!” or “I like you so I’m giving you another shot!” One recording said, “Try to shut me up and you’ll fail like the others!”

“Sir! Why are you calling over and over again!? This is the 9th time you have called!”

The calls were forwarded to every open line in the call center, and were looped to repeat. The call center employees weren’t sure how to react, becoming frustrated with some even swearing.

The calls went on until the center shut its phones down, giving Malcolm a big win. The added bonus was the call center using toll-free numbers, Malcolm noted. This meant the call center paid for every call coming in from his bots.

Malcolm’s YouTube channel notes similar instances where his favourite pass time of shutting down scam centers with bots goes as far back as back two years.