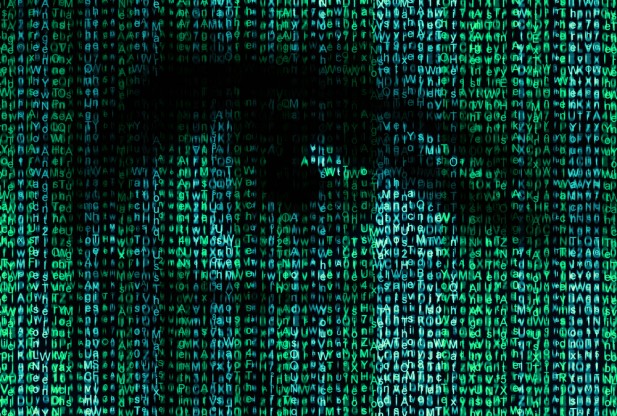 In accordance with an investigation from Glenn Greenwald’s website The Intercept, the National Security Agency possess a classified system known as Skynet. When compared to the Terminator edition—an artificial intelligence computer that went rogue and attempted to wipe out the human race—the National Security Agency’s Skynet makes use of metadata in an attempt to discover individuals with radical links.

In one documented situation, the system tracked the activities of men and women inside of Pakistan through cellular phone data and elevated a flag once those actions corresponded to the activities of suspected Al Qaeda messengers. The National Security Agency believed that if they could identify these individuals, they would be able to locate high-risk Al Qaeda leadership.

It is not clear whether the platform was effective; however, its algorithmic rule targeted Ahmad Muaffaq Zaidan, a journalist from Al Jazeera. Mr. Zaiden has flatly dismissed such statements. The news network’s Islamabad (capital of Pakistan) department head is recognized for possessing contact means inside of Al Qaeda and the Taliban. In fact, over the years, he has interviewed a number of important people within those organizations – such as the former leader of Al Qaeda, Osama bin Laden. Though it is not unusual for a good reporter to have a vast and vivid network, it would hardly be surprising if Ahmed’s activities attracted Skynet’s attention.

The leaked slideshow is based on records published by Edward Snowden. Most of the paperwork shows the types of actions Skynet was looking out for. According to The Intercept, the platform made use of information from major Pakistani cell phone companies to discover these individuals. For instance, the software monitors people who went to Peshawar then went to Lahore or Faisalabad, and vice versa, in the duration of a month. And if a person goes to a certain flagged destination, Skynet will check who that person called when they arrived at his or her destination. While observing the individual, Skynet will look out for suspicious activities such as the individual using their mobile for incoming calls only, changing their number or shifting carriers, or even switching off their mobile device completely.

This Article (Another NSA Spy Tool) is free and open source. You have permission to republish this article under a Creative Commons license with attribution to the author and AnonHQ.com.