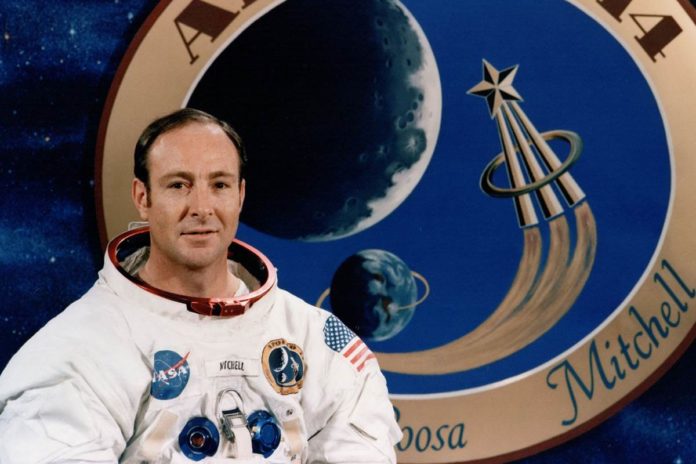 They go by many titles: some call them grey people, some extraterrestrials, but the term ‘alien’ is most popular. With that said, there are many theories related to them; one being that Extraterrestrials were responsible for stopping the nuclear war between the United States and the Soviet Union. This was said by none other than one of the former NASA astronauts.

Dr Edgar Mitchell, the sixth man to walk the surface of the Moon, stated that extraterrestrials visited the Earth during the initial weapons testing at the White Sands Proving Ground, located in the New Mexico desert — the same ground where the first nuclear bomb was tested more than sixty years ago.

In an interview with the Mirror, the former astronaut stated, “White Sands was an evaluation ground for nuclear weaponry – and that is what the extra-terrestrials were curious about. They wanted to learn about our military abilities.”

He also stated that the aliens wanted us to stay away from the war and wanted to help the Americans and Russians establish peaceful ties with each other.

The sixth man on the moon also claims other officers will tell you the same. He says that during discussions with many of his colleagues who had worked in the silos during the late 1940s, they declared they witnessed unidentified flying objects flying over these missile silos, only to disable them.

He also maintains that some of the officers posted on the Pacific Coast told him how the aliens would shoot down their missiles from their spacecraft.

For many of us, these claims seem difficult to grasp; the former astronaut, however, spoke his mind, claiming his belief in intelligent life in space.

When asked what the aliens looked like, Mitchell replied, saying they were very typical, the same big head with large eyes and small facial features, and an abnormal body.

Mitchell also believes that the grey people landed in Roswell on July 7, 1947, and a few of them were captured. Mitchell maintains that the American government has lied about the landings so that the advanced technology won’t fall into Russian hands, or any US adversaries.

“The ideal plan of action was to simply lie about it, and preserve it to them. They marked it ‘above top-secret’.” Mitchell says this created an illusion for the public and for government employees.

However, nine years ago, NASA said they neither track unidentified flying objects nor does the organisation hide secrets about alien life on Earth. NASA continued, saying they do not share Dr Edgar Mitchell’s opinions on the issue of UFO’s or aliens coming to Earth.

Source: IFL, The Huffington Post, The Telegraph, The Mirror

This article (Apollo Astronaut Says Peace Loving Aliens Prevented a Nuclear War Between United States and Soviet Union) is a free and open source. You have permission to republish this article under a Creative Commons license with attribution to the author and AnonHQ.com.