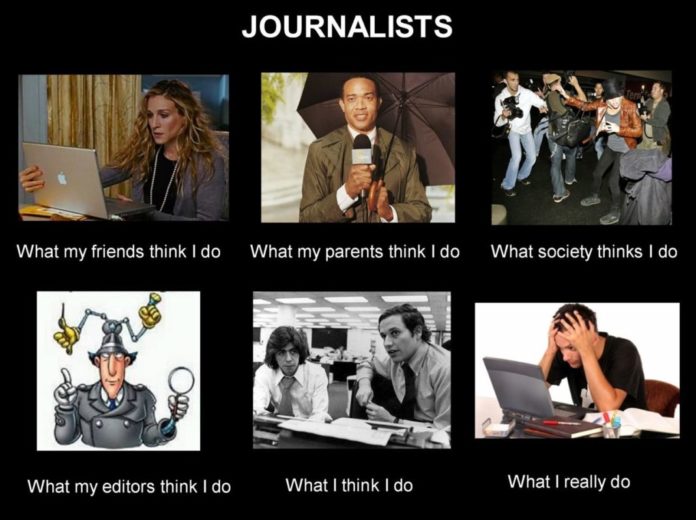 The Australian journalist is now on the endangered list. With internet revenues booming for both Google and Facebook, the Australian Senate voted 34 to 29 to investigate the impact the two media giants are having on the industry.

This month, Fairfax Media announced that one in four newspaper journalist positions will be axed. Journalists nationwide went on a week-long strike in protest at the announcement to cut a quarter of the remaining journalists from major newspapers.

“While we will be looking across all parts of the newsroom, at the end of the redundancy program we expect there will be significantly fewer editorial management, video, presentation and section writer roles,” Fairfax announced.

Fairfax stated that the declining advertising revenue is one reason; with $30 million in cost cuttings needed. Last year, 120 editorial jobs were axed.

As a response, the Senate this week called for an investigation into the internet media giants. Senator Nick Xenophon stated that new approaches and regulations are required.

But not all senators are in support of the proposal, calling it a move in “totalitarian power.” On face value, the investigation appears to benefit journalists, however Tasmanian Liberal senator Eric Abetz said “any journalist who they believe is publishing fake news, propaganda, disinformation or clickbait” can now be hauled before the committee to explain and defend themselves.

“While the Senate rightly examines how taxpayer-funded broadcasters spend their money, individual journalists have never been dragged before Senate Estimates and the Senate shouldn’t be in the business of doing so,” Senator Abetz said.

The inquiry will be “wide ranging,” announces the Senate. Business models and competition laws will be examined and changed – to legally take on search engines who “cannibalize” Australia media content – as well as holding journalists accountable for the publication of fake news. The Senate maintains that this is a part of the necessity to have a “vibrant and diverse” Fourth Estate in Australia, says Senator Xenophon.

Senator Ludlam told reporters at a small conference. “We are looking for solutions, we are not looking to give anyone a kicking. We want to know what is the business model that allows [media] entities to keep well resourced journalists in the field… serving up the information that we need to maintain a healthy democracy.”