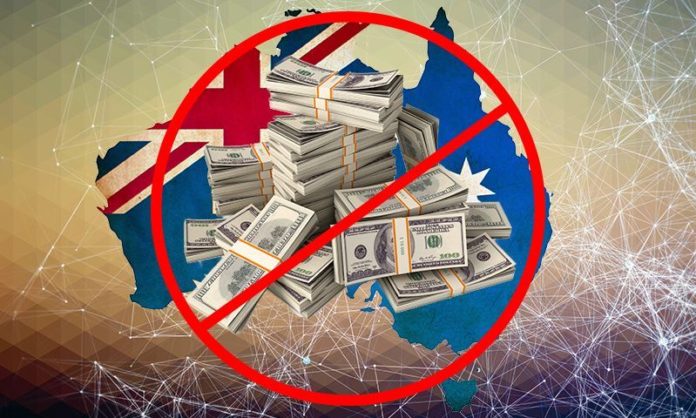 The war on cash and therefore the war against freedom is spreading. First seen in parts of Europe, where cash transactions of as a little as 2000 Euro attract jail sentences, and then India, Australians are about to experience a similar fate on cash freedoms currently taken for granted.

The Australian community has known about the parliamentary tabling of the new $10,000 cash ban legislation since May 2018, but little information trickled into the community.

The cash ban legislation, The Currency (Restrictions on the Use of Cash) Bill 2019, is to become law once the politicians’ Winter recess is over. This gives Australians no time to protest these laws or prepare for what will eventually become a cashless society.

Yes, you will go to prison as of January 2020 if you deal in these criminal transactions.

Politicians, and particularly Prime Minister Scott Morrison, argue that there are ‘safeguards’ in place within the Bill to protect the everyday citizen.

As it stands, the Regulations which guide the Bill make exemptions for neighbourly transactions of the same amount, cryptocurrency exchanges, and cash payments made during an ‘emergency.’

But what the government won’t tell you is that the Regulations are subject to repeal and can be rewritten or removed without a moment’s notice and with no parliamentary input. Put simply: the Regulations are as good as grey lead on a grade three’s abstract artwork. The treasurer, in this case, can wave his magic wand and make the Regulations disappear.

The Bill is designed to take aim at small business—or so they say. When they mention the latest propaganda catchphrase ‘Black Economy’ to emphasise the Aussie tax dodger, the government is laying blame on tangible cash that cannot be tracked.

According to the underlying premise of cash bans, if the government has a digital footprint of every cent that a business trades in, then every tax cent can be accounted for. 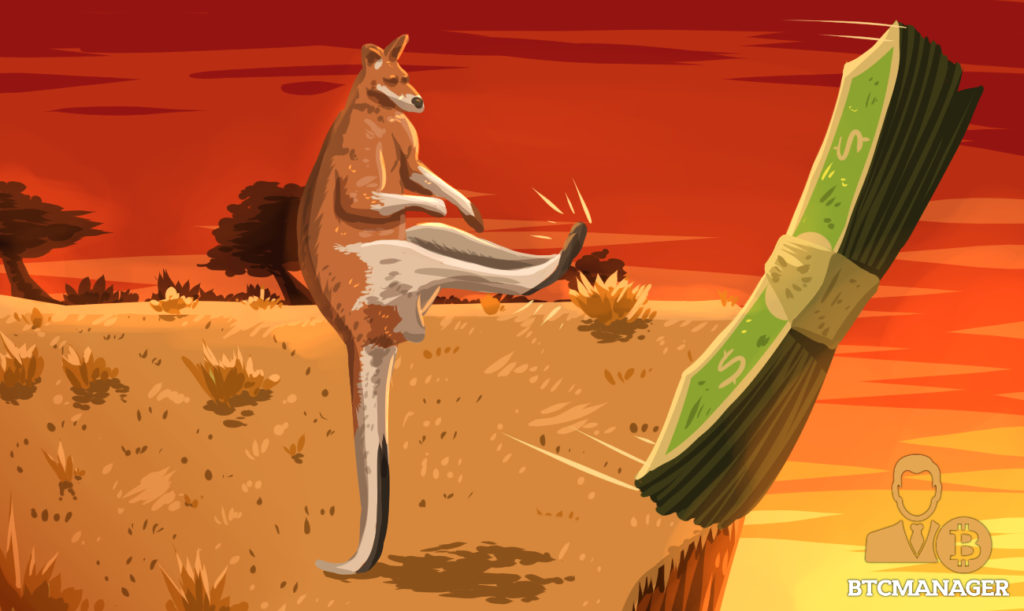 If cash transactions between the average citizen and a business surpass the cap of 10K, then it applies an automatic association of guilt. They must be up to no good if they’re using cold hard savings, ScoMo mutters, and 10 big ones—who’d have that amount to hand over, anyway?

Okay, But Why the Panic?

The Regulations, which are so easily erased without a vote, also pave the way for 5,000 and $2,000 cash bans – which some politicians are currently calling for.

The TV you wanted to pay cash for is suddenly an impossible task without facing a jail term. The kid who saved for the computer in twenty dollar notes—that isn’t happening either unless they go digital; because paying in cash is illegal.

The government demands to know the ins and outs of every dollar you spend, where and when and on what. And it doesn’t stop there.

The world is experiencing one giant economic bubble, and the international banks are worried about the citizen hoarding dollar bills under the bed.

Without going into the economic fluff of it all, negative interest rates are coming our way and this ties in with the government’s need to control fiat currency—tangible cash.

The international banking system is worried about citizen bank runs, which will undermine negative interest rates. The $10 note you hold in your hand will be worth more in your hand than in your bank account once these rates hit.

When negative interest rates occur, the inclination to spend money before it erodes in your bank account will also hit, and this is the international (IMF’s) intention. The more money you spend, the softer the recession . . . 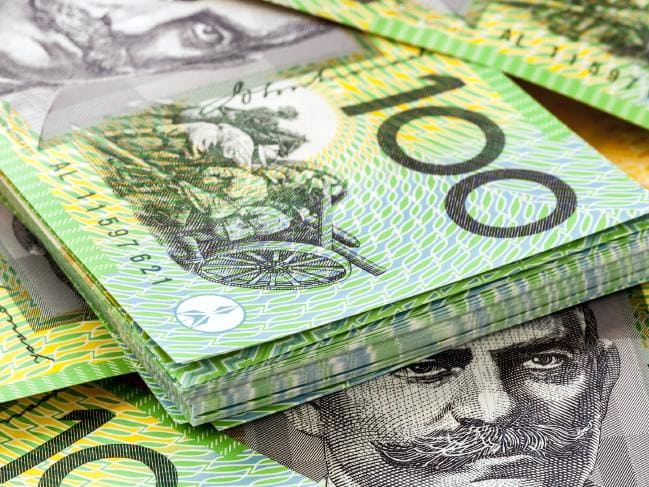 If you withdraw your savings from a bank to hide it under your mattress (so that its value is worth more because of negative rates if you left it in the bank), you’ll suffer under the cash bans. To avoid a prison sentence or hefty $25,200 fine, you’re only allowed to buy things of lesser value than the cash ban in place.

Now, remember: these pesky Regulations are not written in stone. They can be altered or removed without ANY democratic consultation.

This is the supposed incentive for you to keep your money in the bank for when the economy nose-dives south. The government doesn’t want you having a backup plan because it undermines their backup plan, and so they’re pre-empting it.

If they so choose, the Australian government can impose a $500 cash ban or even a $50 cash ban without the citizen’s consent.

Once this occurs, your last 50 sitting in the bank will be subjected to negative interests eating into it.

The joys of a Western ‘democracy.’ 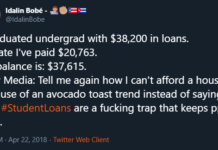