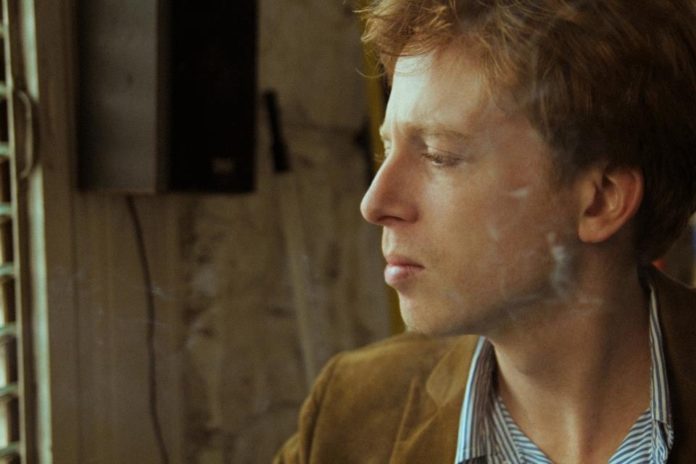 Now that Barrett Brown is released, what are his plans? Wired had the opportunity to discuss with Brown some of the new fights he intends on picking.

Barrett Brown walked “a relatively free man” from prison after a 4-year stint behind bars. A 6-month house arrest still looms over him at the halfway house he shares with 8 other ex-convicts, and Brown still faces restitution fees reaching into the $800 thousand mark.

Brown’s hard-line no-nonsense investigative journalism against the establishment engaging in crimes against the people, led to his arrest. His links to Anonymous and his establishment of Project PM honed the authorities’ attention toward Brown, particularly after a post he made that included a cut and pasted WikiLeaks link to already hacked materials in a chat room.

But fast forward four years down the track and it is obvious that Brown’s resolve hasn’t weakened. In fact, his incarceration has only lit a stronger fire in his belly to expose the wrongdoings of the establishment.

Brown’s phone interview with Wired revealed a low-six-figure book deal for a memoir-come-manifesto for Farrar, Strauss and Giroux. Actor Alex Winter has also produced a short mini documentary worth seeing (and posted below) called “Relatively Free.”

But what of the post-prison plans that Brown is planning on?

For one, it seems that Brown intends to reawaken his old Project PM platform, making it bigger, better and safer.

“Pursuant,” Brown described to Wired, will provide journalists and “co-ordinating activists” with an open-source collaboration platform that has end-to-end encryption. The software, not dissimilar to Slack or Hipchat, will grant the ability to “host and search large collections of documents, and a Wiki feature that would allow collaborators to share and edit their findings from those documents.”

In his own words, “People can just show up and begin working,” says Brown. “It’s a protestant versus a catholic system of activism. We want a direct line to civic participation.”

As ambitious as Pursuant sounds, Wired points out it may be no more than a  “solitary-confinement fantasy than a real roadmap” hinting that Brown has yet to organize coders and is reluctant to mention a funding source other than his book advance. However, if Pursuant’s design gets off the ground, there will be a software then available to all who want to contribute – “without the hurdles of joining an organized NGO or media outfit.”

“I’m very much in favor of further leaks and hacks against select targets, those institutions we believe are engaging in crimes with the complicity of our government,” Brown stated.

This article (Barrett Brown Plans New “Pursuant” Platform for Activists and Journalists) is a free and open source. You have permission to republish this article under a Creative Commons license with attribution to the author AnonWatcher and AnonHQ.com.