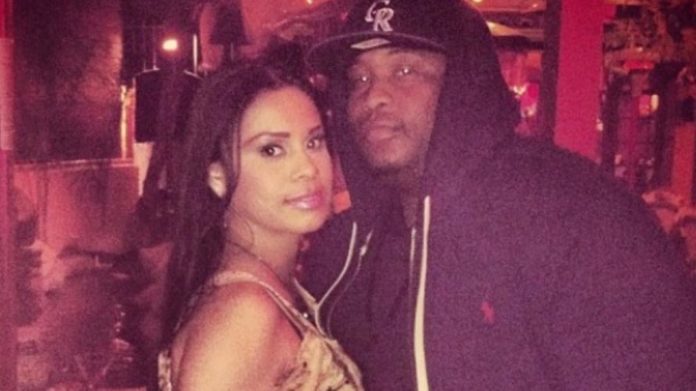 If you generally pick up a rap song, you know there are going to be some hard and heavy lyrics about gangs, guns and violence – all common traits in the world of rap. But one prosecutor from the land of Hollywood says that one rapper’s lyrics are beyond the limits of creativity, accusing the rapper of conspiring and keeping secret about a street gang activity that is present in his lyrics.

Brandon Duncan, or as many of his fans know him by his stage name, Tiny Doo, is an American hip-hop/rap artist whose song was deemed too violent for the public. He has already spent some time in prison, and if charged, can face more than twenty years.

The last part of the song that says, “Benefiting from criminal activity,” is what led prosecutors to go after Brandon Duncan. The rapper faces more than five counts of gang conspiracy because the people suing him say that he, along with other gang members, increased their respect in the world of gangs by opening fire in the city of San Diego. To support their argument, the prosecutors picked lyrics from his album No Safety, that says, “ain’t no safety on this pistol I am holding.” They took this as a supportive argument, relating it directly to the gang’s activities.

According to the news, no one ever came forward with the claim that Brandon Duncan ever actually even pulled a trigger – along with the fact that he has no criminal record, albeit this accusation.

Tiny Doo, in an interview, said that he was simply telling the world about how the real street life is in the form of lyrical imagery. He further went on saying that the studio is his canvas and that his songs are simply a painting done by his words – and is not a message to go out and kill someone.

He has denied any type of physical or verbal involvement with any gangs, but he did express the fact that because of this case, he has to be very careful with his lyrics now. He said that he wanted to rap, but the people are making conditions difficult for him to rap openly.

However, the prosecutors say that his songs are not the only proof they have of his criminal activities. They also stated that they have his social media account postings that provide information about his involvement with the gang in question.

While many condemn his actions, Tiny Doo says that this issue of limited speech is going directly against the First Amendment.

This article (A Rapper Might Face Prison Because of His Song) is a free and open source. You have permission to republish this article under a Creative Commons license with attribution to the author and AnonHQ.com.