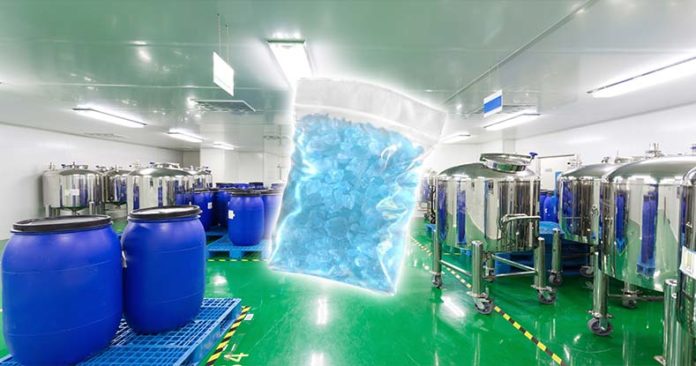 The companies have been accused of providing Ezio Figueroa Vazquez, a Mexican drug lord, with several tons of Ephedrine when they knew that the drug will be used to produce methamphetamine.

Although the prosecutors have yet to name the seven suspected executives, or the companies that they represent, Reuters have reportedly uncovered that Sterop and Andacon are among the three companies involved.

“We are asking for them to be referred to court and the decision will be made on April 5,” a spokesman for Belgium’s federal prosecutors said

According to Reuters, between 2006 and 2011, Ezio Figueroa Vazquez received at least four tons of ephedrine from the three Belgian companies—that’s enough to make 66 million capsules of crystal meth, which has an estimated street value of 360 million euros.

Since the accusation, the companies have claimed that they were not aware that the drugs were being sold to a drug baron. “The company made two shipments of two million pills containing pseudoephedrine in 2006,” Bram Van Loo, the lawyer that is representing Andacon, told the Belga news agency. “These medicines were freely available then. My clients delivered to a reliable commercial partner and had no idea of the inappropriate use of the drugs.”

However, despite these claims, prosecutors have said that they have email and phone surveillance that proves that the companies were aware of the final destination of the drugs.

Last month, Dr. Carl Hart, a professor of psychology and psychiatry at Columbia University who is known for his research into drug abuse and drug addiction, wrote that Adderall and crystal meth are nearly identical in their chemical structure.

This Article (Belgian Pharmaceutical Companies Caught Supplying A Mexican Drug Cartel With A Key Ingredient For Making Crystal Meth) is free and open source. You have permission to republish this article under a Creative Commons license with attribution to the author and AnonHQ.com.