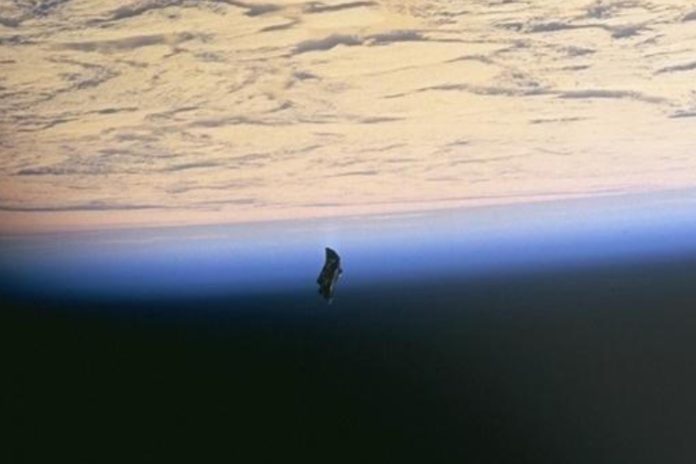 Between February 2001 and March 2002 Gary McKinnon from North London, looking for evidence of free energy suppression and a cover-up of UFO activity and other technologies potentially useful to the public, hacked into 16 NASA computers as well as dozens of US Army, Navy, Air Force, and Department of Defense computers. The search for evidence of a UFO cover-up, however, landed McKinnon in trouble.

The Americans believed he had caused $800,000 (£487,000) worth of damage to computers between 2001 and 2002. On 16 October 2012, after a series of legal proceedings in Britain, Home Secretary Theresa May withdrew her extradition order to have him brought to the United States. She took the quasi-judicial decision on human rights grounds because of medical reports warning that McKinnon, who has Asperger syndrome and suffers from depressive illness, could kill himself if sent to stand trial in the US.

On 14 December 2012, the Director of Public Prosecutions, Keir Starmer, announced that McKinnon would not be prosecuted in the United Kingdom because of the difficulties involved in bringing a case against him when the evidence was in the United States. McKinnon is accused of committing the ‘biggest military computer hack of all time’, and if he had been convicted in US, could have faced up to 70 years in prison and up to $2 million in fines.

But what did McKinnon find?

McKinnon had heard that information about the existence of extraterrestrial visits was being hidden from the public, and that pictures from space were being altered at NASA’s Johnson’s space center; UFOs were allegedly being taken out of pictures.

When he hacked into Johnson’s systems, he found a high definition picture of a large cigar-shaped object hovering over the northern hemisphere. When he hacked into the systems of US Space Command, he found a log that listed non-terrestrial officers… which he believed was evidence that the US military has a secret battalion in space. Some of these logs were ship-to-ship transfers; the USSS LeMay and the USSS Hillenkoetter were the names he saw on the transfer logs – USSS stands for United States Space Ship.

He said, “I found a list of officers’ names … under the heading ‘Non-Terrestrial Officers’. It doesn’t mean little green men. What I think it means is not Earth-based. I found a list of ‘fleet-to-fleet transfers’, and a list of ship names. I looked them up. They weren’t US Navy ships. What I saw made me believe they have some kind of spaceship, off-planet”.

The US government, indifferent to the information McKinnon came across, continues to allege that he took down military computers, making the US vulnerable to attack soon after 9/11. McKinnon denies those claims, and says he had never acted with malicious intent. In 2009, he told the BBC, “I am not blind to criminality, but I was on a moral crusade. I was convinced, and there was good evidence to show, that certain secretive parts of the American government intelligence agencies did have access to crashed extra-terrestrial technology which could, in these days, save us in the form of a free, clean, pollution-free energy. I thought if someone is holding onto that, it is unconstitutional under American law. I didn’t think about jail sentences at the time”.

Is McKinnon being made a scapegoat?

In 2005, McKinnon told the Guardian, “Once you’re on the network, you can do a command called NetStat – Network Status – and it lists all the connections to that machine. There were hackers from Denmark, Italy, Germany, Turkey, Thailand… every night for the entire five to seven years I was doing this”.

Are the governments really suppressing antigravity, UFO-related technologies, free energy or what they call zero-point energy? Was McKinnon right in taking the illegal route to expose the secrets being kept?