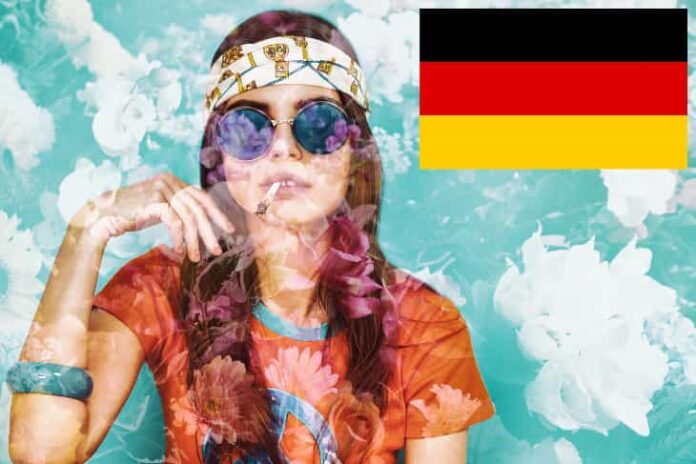 After weeks of speculation, the German parties in talks to form a new government have agreed on plans to legalise recreational weed, reports in the German media have revealed. Here’s how they want to go about it.

Since October, the three ‘traffic light’ parties – so called after the party colours of the Social Democrats, Greens and FDP – have been hard at work thrashing out the details of a possible future government in Germany.

According to reports in Spiegel, they’ve now managed to agree on one crucial question: the legalisation of cannabis.

It was no secret that all three of the parties were in favour of ‘freeing the weed’ ahead of the election. In fact, each of them had envisioned doing so in one form or another in their pre-election manifestos.

Nevertheless, there were clearly different visions on the table on how to do so, with the FDP’s Christian Lindner suggesting in October that prescriptions might be needed to obtain cannabis over the counter at pharmacies.

In recent days, however, the coalition’s working group on health and social care has confirmed that the parties have managed to agree on a model for legalisation. The results of the negotiations were detailed in a report obtained by the Funke Media Group.

Are we talking about medical or recreational cannabis?

In this case, the parties are keen on legalising the recreational use of cannabis, which means using it to get high rather than for any medical benefits such as pain relief.

Medical cannabis has been legal in Germany since 2017, but recreational weed smokers have generally had to resort to purchasing it illegally on the black market or smuggling it across the border from the neighbouring Netherlands.

Will Germany get its own Netherlands-style coffee shops?

Though nothing has been finalised yet, the latest media reports suggest that this is the type of model that Germany is looking to introduce.

“We are introducing the controlled distribution of cannabis to adults for consumption purposes in licensed shops,” the parties wrote in the negotiation paper seen by the Funke Media Group.

That means that cannabis users can purchase weed in specially licensed premises without needing a medical prescription of any kind.

Opting for a licensed-shop model will allow the government to check the quality and contents of the products being sold – a process known as “drug-checking” – and also introduce measures to combat addiction and prevent underage drug use.

At the same time, the parties want to tighten up regulations on marketing and sponsoring for alcohol, nicotine and cannabis.

“We always measure regulations against new scientific findings and align health protection measures with them,” the committee states in its report.

The incoming government plans to conduct a review of the new policy after four years to assess its impact and make improvements.

Why would politicians want to legalise cannabis?

It’s no secret that legalising cannabis could be a smart financial decision for cash-strapped governments. According to recent estimates by Justus Haucap for the German Hemp Association, the move could bring in as much as €4.7 billion to the treasury each year.

This sum is largely made up of additional tax revenues, but also includes savings in the judicial system from no longer having to prosecute weed users.

Instead, they believe controlled sales of cannabis would dry up the illegal black market and funnel weed through regulated channels, allowing products to be screened for harmful substances and enabling better protection of minors.