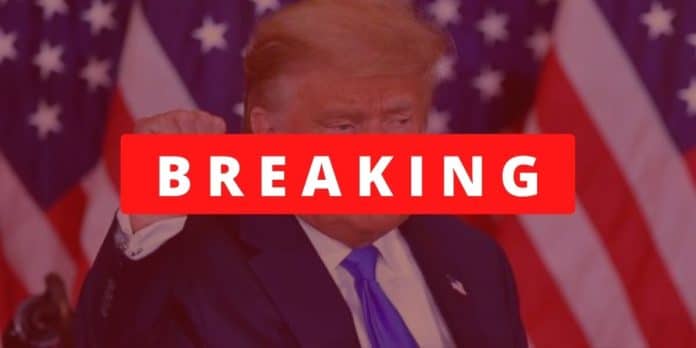 The president alleged that pre-election polls were designed to favor Democrats in order to “suppress” the vote from Republicans. The Trump campaign has attempted to sue for vote recounts in Wisconsin, Nevada, Michigan, and Georgia, although judges have struck down attempts in the latter two states. As Joe Biden racked up wins in swing states, Trump wrote on Twitter that his campaign would attempt to investigate the results for possible fraud.

“All of the recent Biden claimed States will be legally challenged by us for Voter Fraud and State Election Fraud. Plenty of proof – just check out the Media. WE WILL WIN! America First!” Trump wrote in a post that was censored by Twitter. In another censored post, Trump claimed that “ANY VOTE THAT CAME IN AFTER ELECTION DAY WILL NOT BE COUNTED!”

During the press conference, Trump also sought to portray his campaign as part of a transformation of the Republican party.

Additionally, Trump said that Republicans were now the “party of inclusion.” The president has gained support among Black, Asian, and Latino voters when compared with 2016 election results, according to Edison exit polls. Around one quarter of non-white voters in the U.S. voted for Trump this year, the most for any Republican candidate since Richard Nixon in the 1960 election.

Meanwhile, Joe Biden improved on Hillary Clinton’s 2016 results among college-educated white voters, according to CNN exit polls. President Trump’s biggest well of support came from white voters without a college education, Edison polls showed. However, the Edison surveys also point out that more Americans with an income of over $100,000 per year voted for Trump than for Biden.