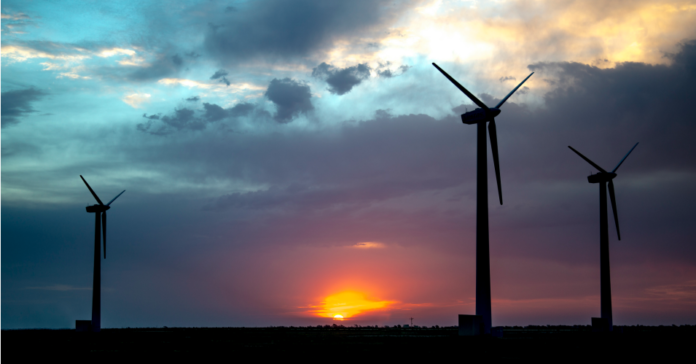 While climate activists in the U.S. mount a resistance to the incoming climate-change-denying Trump administration, on the other side of the Pacific, environmentalists have reason to celebrate: China on Thursday announced that it will invest $361 billion in renewable energy by 2020.

The investment will create over 13 million jobs in the sector, the National Energy Administration (NEA) said in a blueprint document that lays out its plan to develop the nation’s energy sector during the five-year 2016 to 2020 period.

The NEA said installed renewable power capacity including wind, hydro, solar, and nuclear power will contribute to about half of new electricity generation by 2020.

The move is the country’s latest in its ongoing effort to kick a deadly coal addiction. Currently the world’s worst greenhouse gas emitter as a result of its reliance on coal, China has also struggled with dangerous levels of smog in its largest cities:

Beijing from the air as smog blankets the city. Just otherworldly – and alarming pic.twitter.com/P8oTLRFomR

Yet the country is making progress.

“China as a whole already has the world’s largest installation of turbines, and growth in wind power can be attributed, at least in part, to the Chinese government’s so-called ‘war on pollution,’ which has shuttered coal-burning power plants near cities,” observed Mother Jones’ James West at the time.

Renewable industry leaders in China have also championed a plan for a global renewable energy grid, which is already garnering support from neighboring countries and the United Nations.

And the country is on track to peak and then taper its greenhouse gas emissions by 2025, notes West, five years ahead of the date promised in a 2014 U.S.-China treaty.

Meanwhile, president-elect Donald Trump appears prepared to ignore economic realities and scientific research and to strip environmental regulations and double-down on coal and other dirty fuels—all while railing against solar and wind.