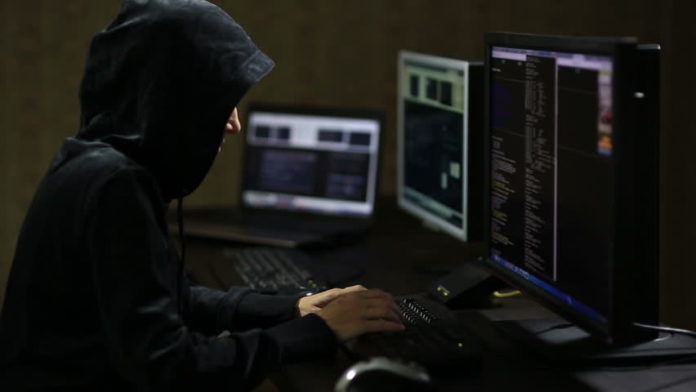 Remember when you were a teenager, and you were creative in your ideas and often actually acted on those thoughts… A group of teenage hackers known as “Crackas With Attitude” shows no limitations to their creative hacktivism.

CIA (Central Intelligence Agency) Director, John Brennan, had his personal AOL Email account hacked by this group. More frightening is the teenagers in which described themselves only as “Stoners” indeed perform several media interviews in which they would boast about their accomplishments. You can read about their boasts here.

These teenage hackers are back at it once again! Even if the FBI are currently investigating the group, law enforcement officials had anonymously protested that they will make an example out of them.
“Cracka”, which is one of the members from the group, had informed online-magazine “Motherboard” that the group has also hacked their way into Mark Giuliano (FBI Deputy Director). The hackers even boasted about their hacks on Twitter.

Group member Cracka had even stated that in order to provide more proof to Giuliano, the team was able to “Hack” into his wife’s Chrome ComCast email and then proceeded to upload a series of images of the screenshots in order to provide evidence they indeed gained access to the account. The group has declined to provide any information upon how they were able to perform these exploits, however, they did state it was easy.

When the FBI was asked about this attack, they did not deny nor confirm any exploits upon Giulino’s email breaching. Jillian Stikels stated in an email “We do not have anything on the matter at this time.” The group was able to obtain Giuliano’s cellphone in his email account contact list, and then proceeded to call him directly.
On an online chat between Cracka and Motherboard, Cracka stated “I called it and asked for Mark and he’s like ‘I don’t know you but you better watch your back’ and then he hung up and I kept calling and he was getting mad then he didn’t pick up”.
When Motherboard attempted to contact the same number, they received no answer. However, the voicemail did identify that the number belonging to Mark Giuliano. But, since the FBI Spokesperson was unable to provide any information about any FBI employees, the number is still un-verified.

Cracka, went on in the interview, that they did not hack Giuliano due to any specific reasoning. Just the fact the FBI was investigating them.

The undisclosed screenshots sent to Giuliano’s wife as well as Motherboard did not prove to contain any sensitive information. The information gathered appeared to be contact information about friends and family members. Even if this hack does prove to be true, the hack is clearly not rated as a high-damage attack. The exploit only proves that hackers are still targeting and trolling the feds instead of hiding.