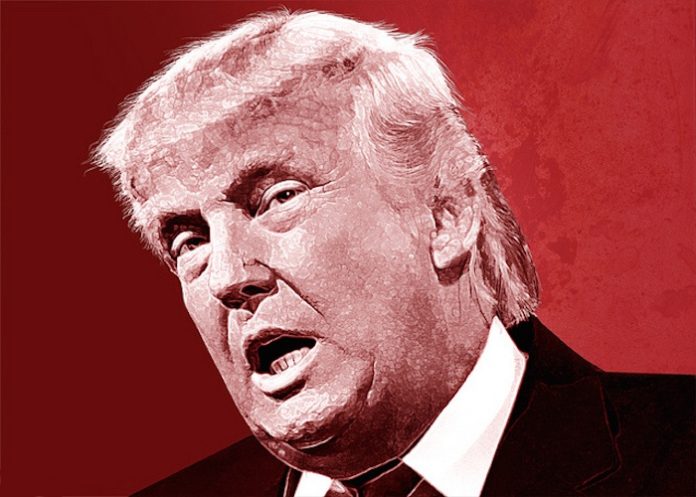 The latest trend in the world of politics and spies is the fact that the Central Intelligence Agency has stated that the 2016 elections were rigged and they aren’t hesitating to point fingers at the Kremlin.

The well-known intelligence agency stated in a report, highlighting the fact that the hackers from Russia took control of the Republican National Committee’s servers and then virtually attacked the networks of the Democrats and the Republicans. Though they are quick to point fingers at the Kremlin, the CIA has yet to publish anything from their findings from the Republican networks. The CIA also included that before the elections started, the documents from the Democratic Party servers were hacked and displayed to the public through a WikiLeaks publication.

Furthermore, to the unpublished CIA documents claiming the Republican system was hacked, the CIA also states that the main systems were never really compromised and that only the accounts of a few members of the Republican party who had no relevant information related to the party, were hacked. Therefore, using the excuse that no relevant information was ever released.

However, Donald Trump’s office reacted to this issue. He reminded people that this is the same agency that informed us of Saddam Hussein having chemical weapons, and the same agency who instigated a war that America should never have considered. He further cherished his winnings and stated that the elections have ended, and now is the time to move forward towards a better future.

The matter of how many important documents and files that were hacked from the Republican servers are still under investigation, and more importantly, are unclear. On one hand, specialists are trying to figure out what the intentions of the Russian hackers were (if it was them) – did they rig the elections for a Donald Trump win, or were they simply gathering intelligence?

Furthermore, one of the members of Hillary Clinton’s campaign team says that Russians simply wanted to shake the electoral process that shifted the vote. Members of the intelligence community stated that on November 8, not only were the Americans left in a state of shock by the Trump win, but so was the international community, including the Russians. They also stated that if Hillary Clinton had won, then her hacked emails may have been used against her.

For the Lulz of it or Maybe Not

Out of one of the many possibilities published in the intelligence report, the Russian spies were simply betting on who would win, and wanted to check the database for that sole purpose. However, the attack took place on the same day when Hillary Clinton’s emails were hacked, thus putting the ‘wager’ event into question. Upon further investigation, the hackers were traced and found to be linked with the GRU or the ГРУ, the Main Intelligence Directorate, a military organisation.

Moreover, President Obama has demanded a detailed report that is to be titled Lessons Learned, which is to include the findings and investigations leading to the hack of the Republican committee servers, and is to be presented to him before he leaves his office. The report will not only be about the hacks, but will also detail past efforts Russia has made to alter the elections; and establish a final and detailed analysis of the influence it had on this year’s elections before Donald Trump took the winning vote.

However, the President-elect, who in the past and still continues to state that he doesn’t believe the Russians ever interfered in the elections, further supported his statement by saying that the hackers might have been from China or even a single person hacking the servers from his home, who, Trump added, might have been from the United States.

The NSA and the CIA, along with other online security experts, stated that the servers of the Democratic National Committee were hacked by two hacking groups from Russia. One of them is called the Cozy Bear (or the APT 29), while the other one is called Fancy Bear (APT 28). The two hacking groups, maintained by the Main Intelligence Directorate, are said to dump data and publish articles on DCLeaks and Guccifer 2.0, plus, they also submitted data to WikiLeaks that was published in a series before the election result day.

According to Michael McCaul Senior, the U.S. Representative for Texas’s 10th Congressional District, he stated in an interview that the Republican National Committee was hacked, but later on, McCaul took back what he said after Republicans swiftly published a statement saying that they were never hacked. As a result, Michael McCaul apologised for what he had said, stating that the Republicans had not been targeted by Russian hackers.

This article (CIA Says the Russians Rigged the Elections and Helped Trump in Winning Them) is a free and open source. You have permission to republish this article under a Creative Commons license with attribution to the author and AnonHQ.com.