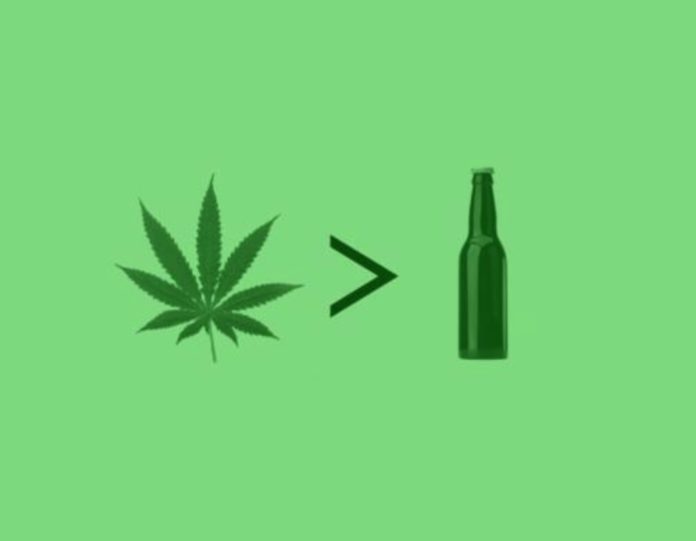 Colorado – The revolutionary state which legalized the marijuana industry continues to set the standard for the entire country. In 2015, for the first time in history Colorado has officially generated more state revenue from marijuana taxation than it has through alcohol taxation. According to the Colorado Department of Revenue, the state has officially generated 70 million dollars of state revue through marijuana taxation this fiscal alone. Comparatively, the state has only earned 42 million dollars through alcohol taxation.

For those of you unfamiliar to the policy in the United States, only 4 of the 50 U.S. states allow the legal recreational sale of marijuana; Washington, Oregon, Alaska and Colorado. There are only 23 states in the United States who allow medical distribution of Cannabis. Just 10 year ago, this would never have been possible. The outlook on how society views marijuana is changing. According to a recent Gallup poll, 51% of citizens in the country support full marijuana legalization. A noticeable increase since legalization began in 2012. Hopefully our representative government catches up with society on this issue in the near future.

This article “Colorado Generates More Tax Revenue From Marijuana than Alcohol” is free and open source. You have the permission to republish this article using a creative commons license with attribution to the author and AnonHQ