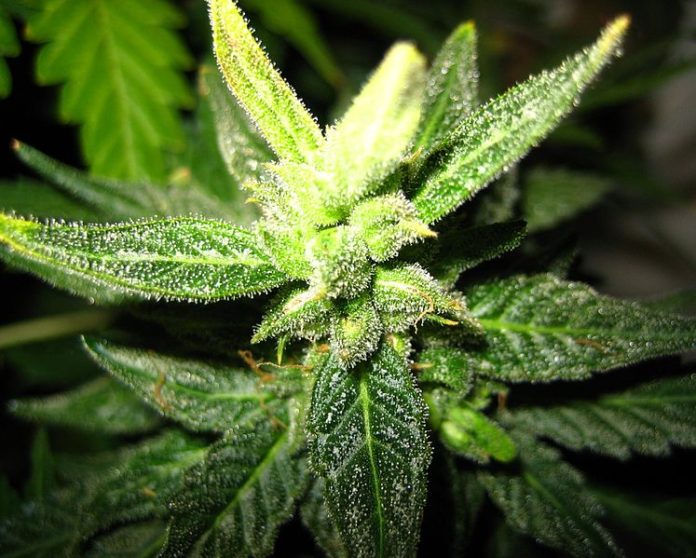 Through the first seven months of 2015, Colorado has brought in nearly $73.5 million in legal marijuana tax revenues—this puts the state on pace to collect over $125 million by the end of the year. In comparison, alcohol has contributed only $42 million to the tax pool during the same period.

In 2014, the same year recreational use of the drug was legalized, sales totals fell short of projections. Experts had predicted the state would collect upwards of $70 million in marijuana taxes; however, by the end of the same year, the state had collected just $44 million.

Mason Tvert, the Marijuana Policy Project’s Director of Communications, said that as the state was able to collect so much money in taxes, a pot tax-free day is well deserved.

“Marijuana taxes have been incredibly productive over the past year, so this tax holiday is a much-deserved day off. This will be the one day out of the year when the state won’t generate significant revenue. Over the other 364 days, it will bring in tens of millions of dollars that will be reinvested in our state,” he commented.

The University of Michigan’s Institute for Social Research reported that daily use of marijuana amongst young people, particularly teens and college students, is on the rise. Meanwhile, cigarette use in America recently dropped to an all-time low.

As reported by The Guardian, many in the marijuana industry have linked the increase in sales to the increased social acceptance of the drug.

“I attribute it to … more and more people … comfortable with the legalization of marijuana,” said Tyler Henson, president of the Colorado Cannabis Chamber of Commerce. “They don’t see it as something that’s bad for them.”

This Article (Colorado Set To Collect $125 Million In Legal Marijuana Tax Revenues By The End Of The Year) is free and open source. You have permission to republish this article under a Creative Commons license with attribution to the author and AnonHQ.com.