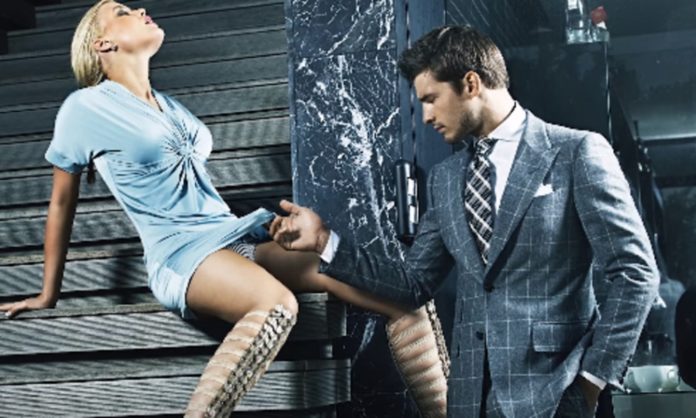 The #WomenNotObjects campaign wants advertisers to know that consumers are fed up with how females are portrayed in the media.

You may not personally know the woman on the television screen, but if your beloved sister, mother or cousin were in her place, would it change the way you viewed the advertisement being broadcasted?

A powerful new campaign is asking just this, more or less, by exposing just how terrifying it is for women to continually be the focus of objectification in the media.

The pressure to be ‘model thin’ and have airbrushed looks has caused a dizzying amount of women in the U.S. (75%, to be precise) to develop some form of eating disorder.

If they’re not obsessed with achieving a thigh gap, they’re likely attempting to plump their lips to Kylie Jenner standard. But, Women Not Objects argues, enough is enough.

Young girls and mature women are going to extreme lengths to try and achieve nearly impossible standards of beauty portrayed by the media. In effect, the female collective is being harmed in more ways than one.

“Girls are growing up thinking that how they look is more important than how they feel, or who they are and what they can do,” relays the video.

Women – and men – are more than their physical appearance. However, society’s mentality concerning this issue is not likely to change until content shared by the media is revised, as well.

Truly, when the cultural “ideal” is unattainable, everyone fails.

You can get involved and “be the change” by submitting ads that contain questionable or dangerous imagery on the project’s website.

Will you stand up for your future and share this article?