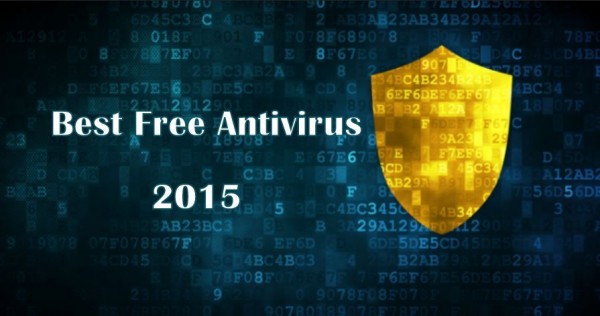 The technology expert website, Fossbytes.com, has compiled a list of the top 10 best performing, free antivirus programs for the year 2015.

Although there are good paid antivirus programs, such as Norton or McAfee which protect and arm your computer system from harm, the exorbitant price charged by these companies in exchange makes it difficult for some people to have access.

You need not worry, however, because these free antivirus programs will give you almost the same protection as the paid ones. 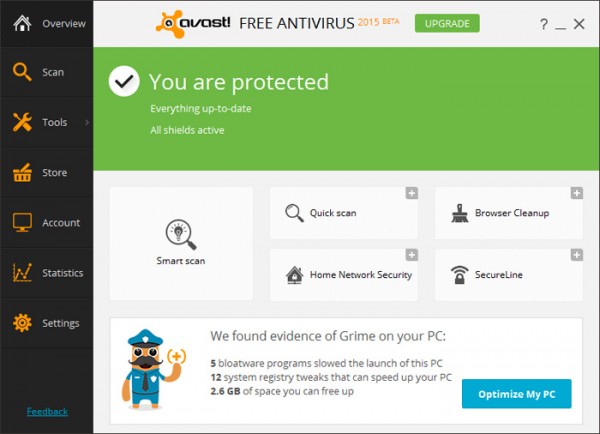 According to FossBytes, the number one best free antivirus program of the year is Avast Free Antivirus. Avast runs on Windows and almost all Mac OSX versions. It is not difficult to install, it has a heuristics search and ‘on-access’ protection pack. It also has features such as real-time protection of files, email, P2P transfers, web surfing, instant messages and even suspicious behavior are a notch above your average free antivirus software. It has been praised for its performance and light use of system resources and has also proved itself efficient in catching malware as well. Further developments made in the 2015 version to enhance the user interface merit Avast its place on the top of FossBytes’ ranking. 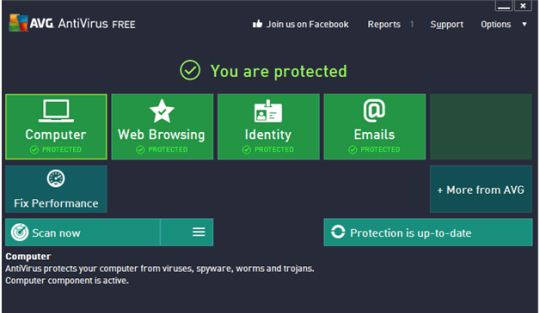 Following Avast closely in second position is AVG. AVG Antivirus works on Windows XP (or higher) and Mac OSX, Mountain Lion. It is said that the 2015 version has been revamped to provide a better user interface; a cloud-based scanning system and the ability to block infected links besides the usual detection and eradication of viruses. It is also one of the smallest antivirus programs and provides script malware protection. 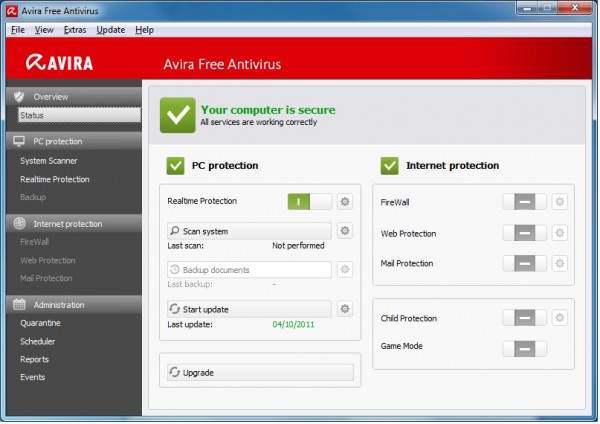 Avira Free Antivirus is raked number three. Avira has Windows XP (or higher), Mac OSX 10.9 (Mavericks) and higher and Android 2.2 support. It has exceptional detection and blocking rates. Its small footprint makes it ideal even for older personal computers. It runs seamlessly fast scans, anti-malware protection, anti-spyware protection, browser protection and cloud-based scanning. However, the interface is too cluttered and the installation and execution process is also quite slow as compared to other free antivirus software. 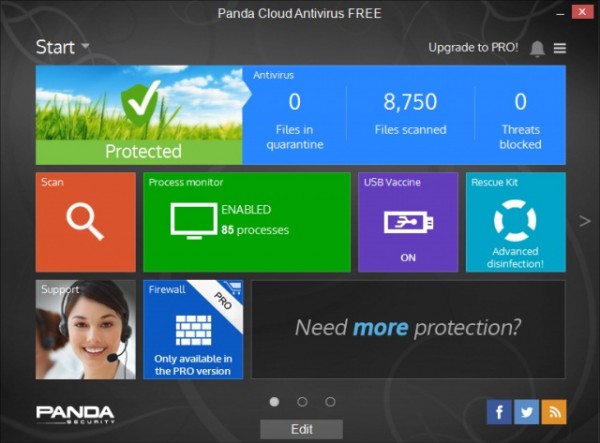 Fourth on the list is Panda Cloud Antivirus. Panda runs on Windows XP and Android 2.3 or up. It is said that the Panda Cloud Antivirus has taken free antivirus to a whole new level with its cloud-based scanner. It is lightweight and runs off a local cache when the network is unavailable. It offers effective phishing protection and impressive detection rates combined with top-notch rootkit blocking. But it falls behind other free antivirus software due to its inefficiency at eradicating malware from an already infected system. 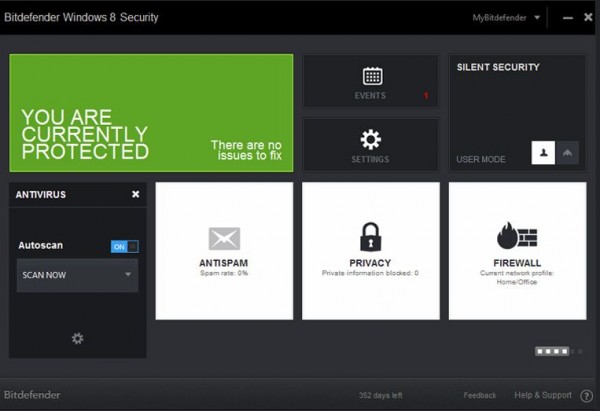 BitDefender Antivirus made it in fifth position. BitDefender functions on Windows XP (or higher) and Android 2.3 (and higher). It provides a real-time shield, active virus control, intrusion detection, rootkit scanning and HTTP scanning. The newly introduced feature of profiles, which adapt the software for particular tasks like watching movies, playing games or general office work, has improved its user-friendliness by a huge margin as compared to the previous versions. Moreover, it even includes online banking protection, a 2-way firewall and a parental control system. However, it has a poor technical support and difficulties in installing on systems that are already infected by malware, causing problems for the average user. 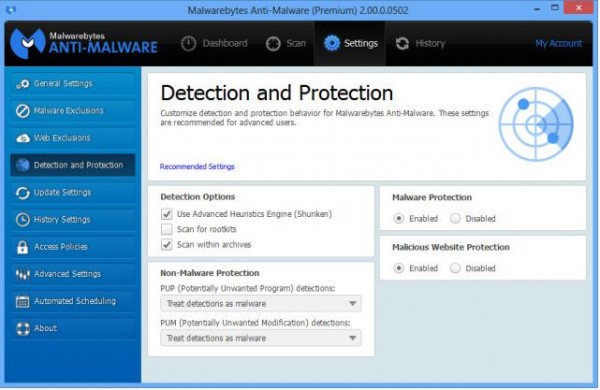 The sixth position was taken by MalwareBytes Free Antivirus. MalwareBytes works on Windows XP or higher. It is small, lightweight and does not require signatures. It also shields Java and is one of the most effective software against zero-day attacks that have never been seen before. Users have said that MalwareBytes is still one of the most reliable products when it comes to catching the newest, most cutting-edge threats that other antivirus companies may not have caught yet. The biggest drawback with it is the requirement for pro-active antivirus software that can work alongside it. It just acts as a complement to your regular antivirus program. There is also a major lack of features in the free version as compared to the premium version. 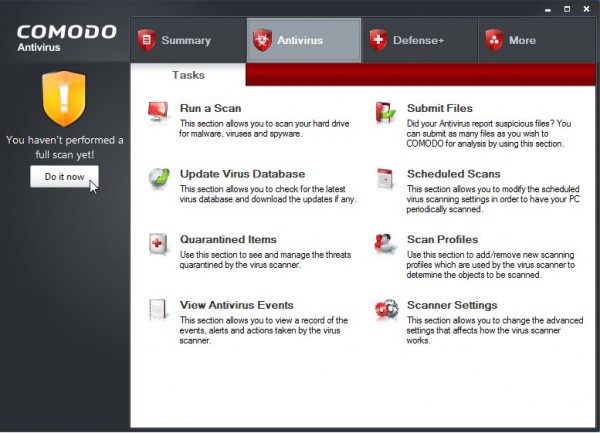 Comodo Antivirus made it seventh on the list. The Comodo Antivirus is said to include a full range of detection engines for viruses, rootkits, spyware and other malware. It uses proprietary Defense+ technology thereby guarding your system from all unknown files by treating them as a threat. It also provides on-access/resident protection, cloud-based protection and an automatic sandboxing function. It works on Windows XP or higher; Mac OS X 10.4 or above; Android 2.2 and Up. It weakness is that it asks users for inputs and this may not be suitable for amateur users. The Host Intrusion Prevention System and phishing protection are also a weakness. 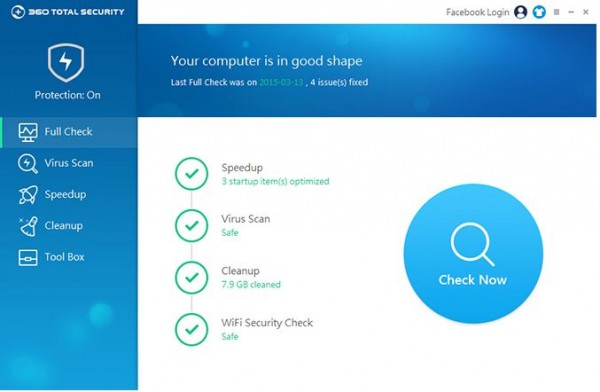 Qihoo 360 Total Security was ranked eighth. Qihoo 360 works on Windows XP or higher; Mac OS X 10.7 or later including OS X Yosemite; Android 2.2 and up. The Chinese software offers a wide range of comprehensive, effective and user-friendly Internet and mobile security products aiming to protect the user’s computer and mobile devices against malware and malicious websites. It is supported by cloud-based security technology. It has its own checksum-based engine in the cloud-a machine learning QVM engine. It provides a sandbox too through which one can check out for the threats posed by unknown programs. 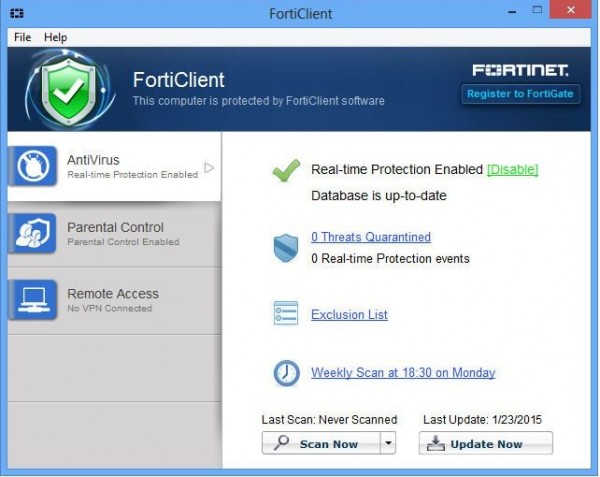 FortiClient Free Antivirus was ranked ninth on the list. FortiClient supports Windows XP or higher; Mac OS X Snow Leopard (10.6) or higher; iOS 5.1 or higher; Android 4.0(ICS) or higher support. FossBytes said FortiClient is an effective and efficient free antivirus which boasts of web filtering, a firewall, network optimization and parental controls. It further said it provides very good phishing detection and even includes a VPN client. It has no per-seat license fees and its on-access /resident protection enables users & guests to work efficiently anywhere, without compromising on their security. 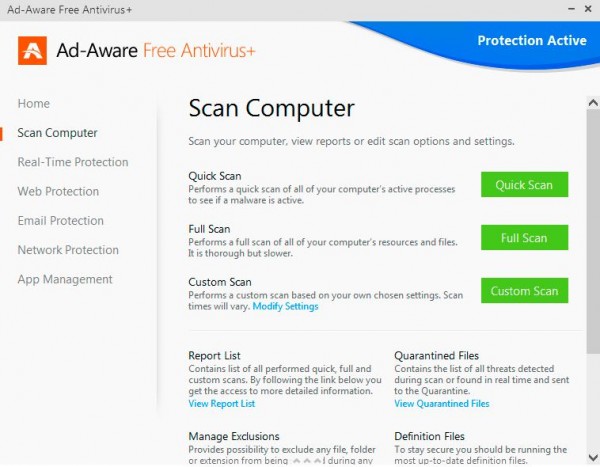 Taking the tenth and final position is AdAware Free Antivirus. Adware works on Windows XP or higher and has been said to be a pretty reliable spyware tool. It offers smooth installation, non-intrusive notifications along with detailed custom scanning. The UI of the latest version has been vastly improved as compared to the previous version. Several features have been incorporated such as sandbox emulation, scheduler and a command line scanner.

These are the best top 10 free antivirus available. You can try any of them. Goodluck!

This Article (Computer Virus Protection: Take A Look At The Top 10 Free Antivirus Software Of 2015) is free and open source. You have permission to republish this article under a Creative Commons license with attribution to the author and AnonHQ.com.