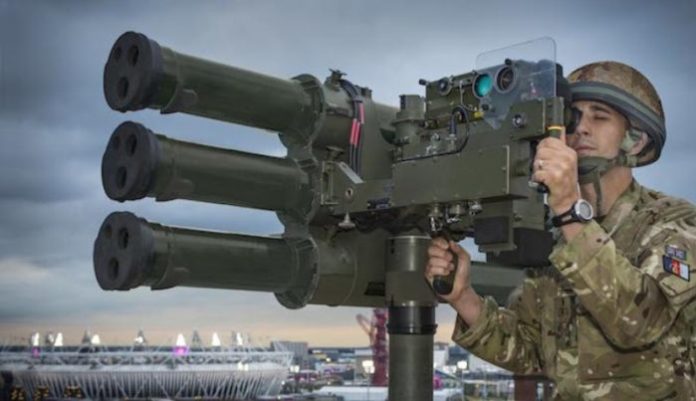 In November 2016, the United States defense headquarters released figures regarding the country’s foreign arms deals. For those who care for humanity and world peace, the figures were appalling.

According to the Pentagon, the immediate past president, Barack Obama, approved more than $278 billion in foreign arms sales between 2009 and 2016. That is the entire eight years of Obama’s rule. The figure more than doubled the total of the previous administration of Bush Junior. The Bush administration approved $128.6 billion in arms exports between 2001 and 2008. In 2009, Obama received the Nobel Peace Prize. In fact, the award surprised many observers.  Nobody could point to one single initiative Obama had done to bring peace to the world, meriting him such a respected and prestigious award. But some observers were of the view that the award was meant to tie the hands of Obama from selling more weapons and waging war in other countries like his predecessor. It was also thought the award could assist him in staying away from the Military Industrial Complex (arms manufacturers).

However, when Obama got into office he continued the wars started by Bush, instigating a few of his own, and proving himself to be just as much of a warmongering president as Bush was, if not worse. He became a friend to the Military Industrial Complex by selling more weapons than Bush.

Now that Obama has left office, more details have emerged about his arms deals while in office. The United States Congressional Research Service has published a new report revealing that the country took first place in the world in closing weapons sales deals in 2015. The report said the United States agreed to sell around $40 billion worth of military hardware, accounting for half of all such contracts worldwide. The report, titled ‘Conventional Arms Transfers to Developing Nations, 2008-2015,’ showed that the United States was placed well ahead of the number two weapons dealer, France, when it came to overall weapons agreements clinched in 2015. France signed deals worth $15 billion in 2015. Russia placed third in closing global arms sales agreements, with $11.1 billion in 2015.

Specifically, the report mentioned the United States selling more weapons to developing countries than any other country, accounting for 41% of such deals. The four major Western European suppliers (France, the United Kingdom, Germany, and Italy) placed second as a whole, with 27%. Russia was third, with 17%. Qatar, Egypt, Saudi Arabia, South Korea, Pakistan, Israel, the United Arab Emirates and Iraq were listed as the largest buyers of these arms in the developing world, taking delivery of 72.7% of the value of all international arms deliveries in 2015. According to the report, the United States sold $11.9 billion worth of weapons to developing countries. Russia and France sold $6.2 billion each. Author of the study, Catherine A. Theohary, a national security policy specialist at the Congressional Research Service, said the global weapons sale increased in 2015. However, she predicted that the global arms market will not grow in 2017.

She wrote in the study: “There continue to be significant constraints on its growth, due, in particular, to the weakened state of the global economy. Concerns over their domestic budget problems have led many purchasing nations to defer or limit the purchase of new major weapon systems. Some nations have chosen to limit their purchasing to upgrades of existing systems and to training and support services.”

Officially, the report has been put before Congress. Lawmakers said they are considering the report in detail. However, the truth is, there are many members of the United States Congress who have a vested interest in the Military Industrial Complex. Of course, their wish is to see more purchasing of arms by other countries from the United States. This makes the defense companies (the arms manufacturers) flourish, while millions of lives and properties are continually destroyed by the weapons they produce.

This article (Congressional Report Reveals U.S. Closed $40 Billion Worth of Global Arms Agreements in 2015) is a free and open source. You have permission to republish this article under a Creative Commons license with attribution to the author and AnonHQ.com