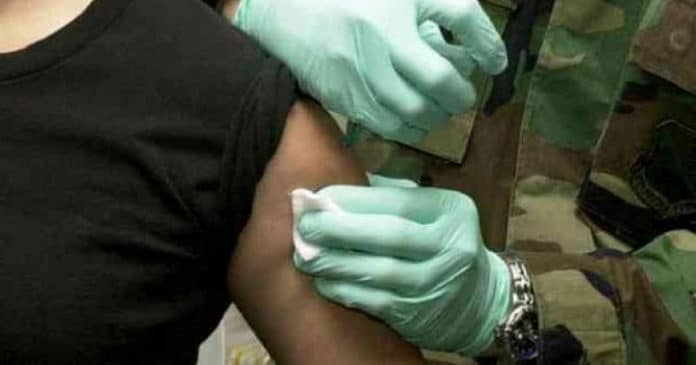 Denmark’s politicians have opted for the very hard line against the spread of the corona virus. Within three days, the government narrowed down the entire civil service to the functions it urgently needed and sent the workers home. It also prohibited meetings with more than 100 participants and closed all daycare centers, schools, universities and other educational institutions.

In addition, Parliament passed unprecedentedly tough exceptions. The health authorities can now order forced tests, forced vaccinations and forced treatment and, in addition to the police, can also use the military and private security services to enforce their orders.

Such emergency regulations have been unthinkable since the end of the Second World War. The government also wanted to ensure that the authorities could access homes without a court order to investigate a suspected corona. The idea was removed from the bill at the last minute.

The exemption law effectively abolished freedom of movement and assembly by March 1, 2021. The Copenhagen parliament unanimously passed the law – Islamophobic rights and the leftist list of unites also supported the regulation.

The spokesman for the unit list, Peder Hvelplund, told the FR: “These are very extensive restrictions on civil liberty, which we find difficult.” However, his party had agreed because it involves quick and decisive measures to protect the most vulnerable groups in society, old and chronically ill: “The measures should also be a wake-up call to society to act accordingly.” For Hvelplund, the exceptions are not “politically motivated, but follow the advice of the experts”.

However, these are also not uniform in Scandinavia. When almost all schools in Denmark were already dense or children and young people were preparing for it, Sweden’s Education Minister Anna Ekström explained that this was exactly the wrong way to go: “This forces parents home who are essential at their workplaces, especially, of course in the health sector. ”The neighboring country Norway, on the other hand, also closes all schools.

Coronavirus Sars CoV-2: “Denmark is not at war, but is about to do so”

How difficult it is for politicians to strike the right tone became clear after Mette Frederiksen, the head of the Danish government, warned that they might face even more drastic measures. As soon as she said these words in front of TV cameras, supermarkets were stormed in many places. Many media also join the hard line. “Denmark is not at war, but is about to do so,” it said in the editorial of “Politiken”. The left-liberal-minded paper explicitly praised the “quick and consistent action by the government”.